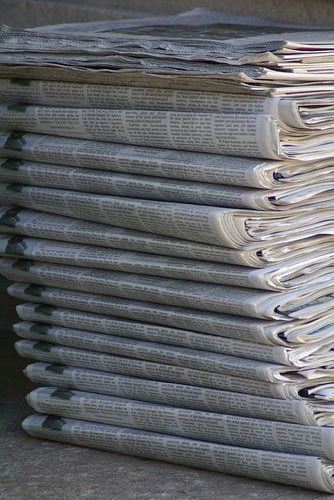 Most popular on Blue Green October 2015

These were the articles that were read by most people in October 2015.

The Guide to Sustainable Investment 2015

As RenewableUK’s State of the Industry report is released today, Britain’s leading green energy company Ecotricity has challenged the Government to scrap subsidies for nuclear power and fossil fuels to create a level playing field after it slashes support for renewable energy. Read more.

Amber Rudd has spoken to the Conservative party conference in Manchester, in her capacity has Secretary of State for Energy & Climate Change. This is her speech in full. Read more.

The Times reports today (paywall) that: “Britain will shut down all its coal-fired power stations by 2023, under plans being drawn up by ministers before a United Nations climate change conference in Paris next month.” Read more.