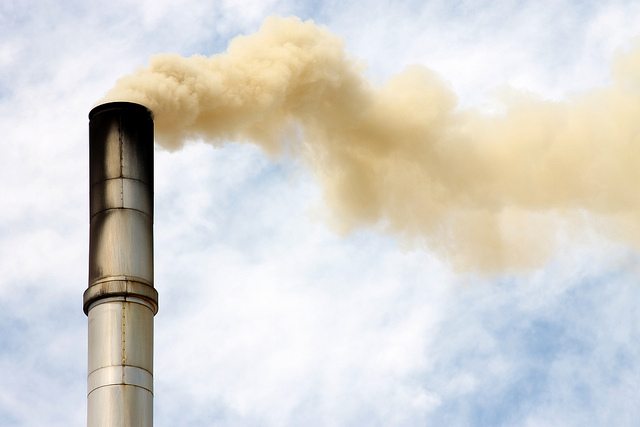 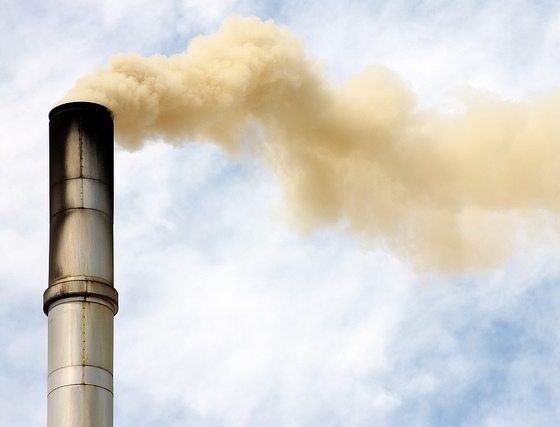 Oil and gas companies from around the world are taking on more debt and selling assets to close the gap between operational cash flow and their expenditures, according to the US Energy Information Administration (EIA).

The findings of the EIA suggest that at least some parts of the oil and gas industry are not sustainable over the long term.

The organisation assessed 127 companies within the industry and found that the gap between cash flow and cash spent was almost $110 billion (£65.5bn) in the year up to March. This compares to a shortfall of $18 billion (£10.7bn) just three years ago.

The figures could suggest that levels of profits traditionally seen in the industry are unsustainable, particularly as companies seek new revenue streams in areas that are more difficult to operate in, such as the Arctic.

The EIA noted that share repurchases was a big source of spending, with companies buying back an average of $39 billion (£23.2bn) of shares annually since 2011. The organisation also added that increased borrowing was not necessarily a negative indicator, as interest rates remain low, giving companies more options when it comes to meet spending needs.

The debate around the risks of investing in fossil fuel companies and the sustainability of their profits in the long-term has been gathering momentum. Research from the Carbon Tracker Initiative, published in May, warned that many oil companies are betting on a “high demand and price scenario” despite governments around the world moving to cut carbon emissions.

Government seeks to maximise profits from ‘dirty’ oil and gas