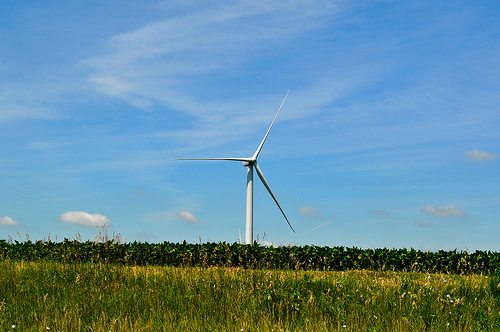 Developers of new energy technologies must work more effectively to earn public support, in an effort to increase both the speed and the scale of market penetration, according to a new report.

The government-funded study, released by the Energy Generation and Supply Knowledge Transfer Network (EG&S KTN) at a conference in London on Thursday, was written by experts from fields as varied as psychology and engineering.

It warns that the importance of public opinion on businesses, investors and policymakers should not be underestimated.

“The public have a crucial role to play in reducing CO2 emissions to the level required by UK policy”, Dr Mike Weston of the UK Energy Research Centre (UKERC), one of the authors of the report, explained.

“This role extends beyond the public being mere consumers of energy and users of energy technologies, they can also act as prosumers, as citizens with voting powers, and as active protesters or proponents of infrastructures.”

The report adds, “Engaging people with energy technologies is essential to both enabling technology diffusion and reducing energy demand to meet reduction targets.”

The report’s authors study examples such as smart meters and wind farms, where a lack of public acceptance has been detrimental to progress.

They add that in many cases, a lack of public understanding is not the issue, noting that often developers make simplistic assumptions of why people oppose their technologies.

“With suitable support, ordinary members of the public are perfectly capable of understanding and debating the complex issues involved in energy system change”, the report concludes.

Instead, it suggests that the more frequent use of a two-way dialogue between developers and the public is required.

“At its core openness and transparency are central to successful public engagement”, Weston said.

“After all trust is slowly won but quickly lost, and this has too often been forgotten in recent years when new energy technologies have come onto the market.”