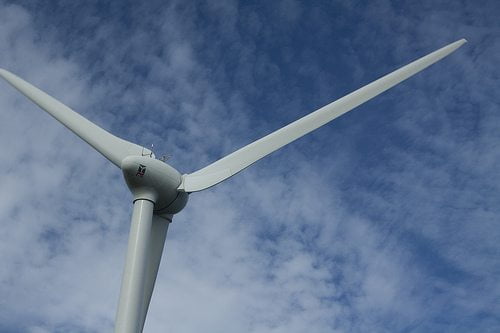 Renewable energy supplier Ecotricity has announced it will extend its current price freeze until October. This commitment follows previous statements from the company saying it would undercut the ‘big six’ providers.

Ecotricity has not increased prices since January 2013 and the new extension means the company will have frozen its prices for 21 months, giving it the longest period of stability in the energy industry. The company said that greater energy independence, following a strong year for wind power, and an increase in customers had led to the freeze.

When the big six energy companies announced price increases last year, many citied the increasing price of oil on the global market as a reason. Not being exposed to the volatile price of fossil fuels means the renewable energy companies typically have greater stability in their pricing.

Dale Vince, Ecotricity founder, said, “Generating about 40% of our energy through our own wind and solar parks gives us a greater degree of price stability and protection from a fluctuation energy market – it’s a market that works for us, it works for our customers, and it’s a model that would work for the country, too.

“Recent events in Ukraine show the importance of energy independence in Britain – the price of wind does not go up and it’s not affected by external events.”

Following the bill hikes, the number of energy customers switching suppliers reached a three-year high. This is something Ecotricity has benefitted from as it has seen its customer base increase by 50% in the last six months, passing the 100,000 mark this week.

Vince added, “We had a […] big increase in people switching to us from the big six – and because of our unique not-for-dividend model, we can ensure it’s our customer who benefit, not shareholders.”