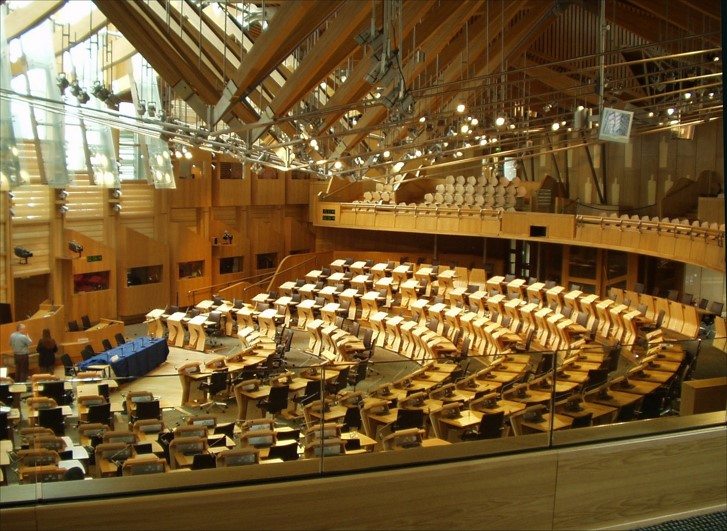 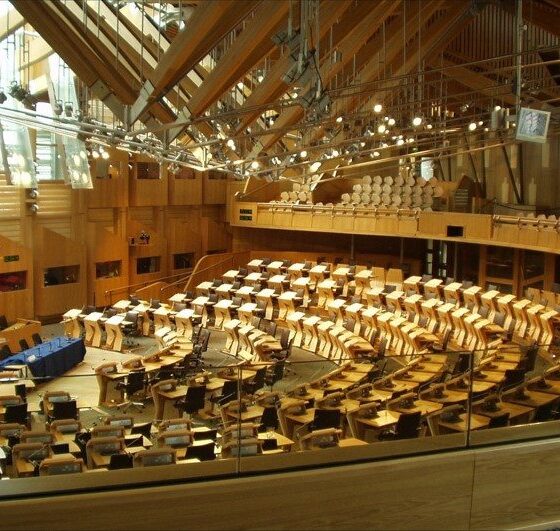 This afternoon the Scottish Parliament will debate a motion calling for more action to tackle air pollution. The debate comes two weeks after the launch of the Government’s “Cleaner Air for Scotland” Strategy, which it claims will see European air quality limits achieved by 2020 across Scotland and deliver a vision for Scotland to have the cleanest air in Europe.

Friends of the Earth previously welcomed the ambition of the Strategy but questioned whether it will deliver. Speaking in advance of the debate, Friends of the Earth Scotland Air Pollution Campaigner Emilia Hanna said: “We are hopeful that today’s debate will give the public answers to key questions on the Government’s plans to tackle air pollution in Scotland. The Government has given us an Air Quality Strategy which promises to meet European air quality limits by 2020, but it has failed to clearly spell out how it will deliver on this promise, including getting the most polluting traffic off our roads.

“Today in Parliament, the Scottish Government need to confirm commitments that government officials made to introduce Low Emission Zones in Scottish cities by 2018 at the latest. Low Emission Zones exist in around 200 cities in Europe and have been proven to reduce air pollution. The Government must also clarify that it will provide the funding for local councils to implement such zones.

“There are still 32 Pollution Zones in Scotland where air pollution levels are breaking safety standards that should have been met years ago, and at least 2000 people in Scotland are dying early every year from toxic air, so it is crucial that in today’s debate the Scottish Government is questioned hard on when all Scottish air quality standards will be met.”