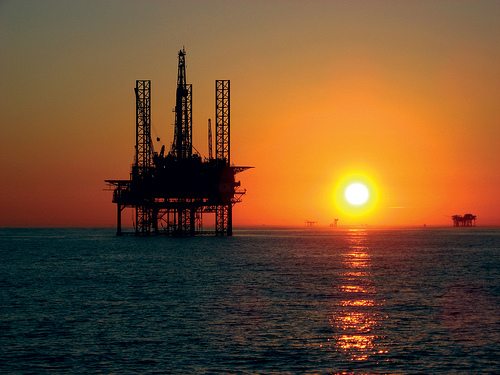 Shell UK has been fined £22,500 for a leak at one of its North Sea oil platforms in 2011. Paul Goodfellow, Shell’s Upstream Director, UK & Ireland, said: “We deeply regret the Gannet spill and accept the fine which has been handed down to us. We know that no spill is acceptable. Safety is at the heart of our operations and following this incident, a comprehensive review of our North Sea pipeline system was conducted. We have learnt lessons from this review and have applied them across our UK upstream operations.”

Reacting to news WWF Scotland director Lang Banks said: “While it’s welcome that Shell has accepted its guilt, the paltry size of the fine handed down will do little to deter future poor behaviour by it or the rest of the oil and gas industry. Despite being responsible for worst North Sea spill in a decade, the level of the fine is literally a drop in the ocean when compared to the billions earned by Shell annually.

“When it comes to protecting the marine environment and its own employees it’s absolutely right that oil companies are prosecuted for their mistakes and that lessons are also learned by the wider industry. It’s therefore disappointing that the fine was not much larger in this case.

“The Gannet Alpha spill showed that even in easy waters, a long experienced operator can make a total mess of dealing with an oil leak. We should all be thankful that the problem didn’t escalate into something much more serious.”

The spill for Shell’s Gannet Alpha platform, off the coast from Aberdeen, was the worst in a decade with more than 200 tonnes of oil leaking.