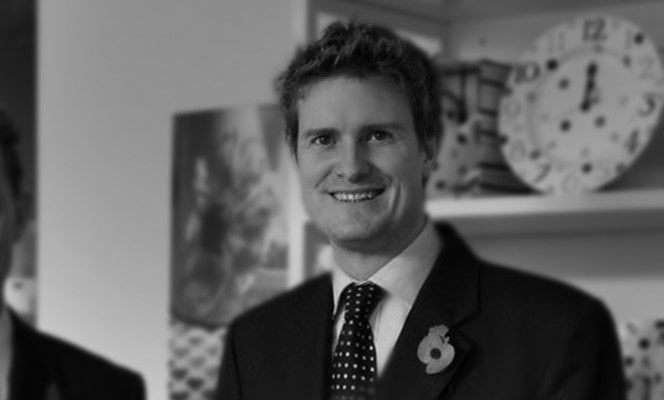 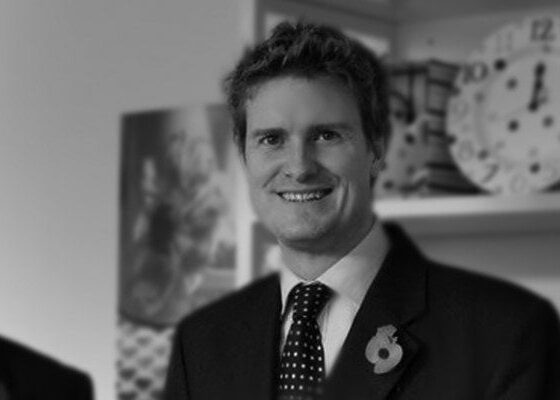 This Friday, Tristram Hunt MP is working with Staffordshire University Students’ Union to tell the UK government to keep fossil fuels in the ground. The Stoke-on-Trent Central MP will be joining Staffordshire University’s deputy vice chancellor, Professor Allan Howells, and over 200 students who have already signed a five metre wide banner saying they want clean energy by 2050.

GreenPad coordinator Katie Ferneyhough, who has led the campaign, welcomed Tristram’s and Allan’s commitment to the campaign, saying: “It’s fantastic that our local MP and a member of the University executive are backing the campaign for reduced emissions across the globe. Hundreds of students are already proving how important this issue is to them and to have such high-profile backing is even better.

“Staffs students can now take this banner to the national demonstration in London on 29 November with pride, knowing that we have the support of hundreds of students.”

The signing will be the climax of a campaign led by the Students’ Union’s GreenPad team in the build up to COP21 – the next major climate summit on 30 November – 11 December, in Paris, that is being billed as the next Kyoto. Governments across the world will meet at COP21 to set targets for emissions cuts over the next decade.

The Students’ Union is the regional organiser for a National Union of Students (NUS) campaign, which will demonstrate to the government that people in the UK care about the planet and want to see a commitment to measurable reductions in CO2 at COP21.