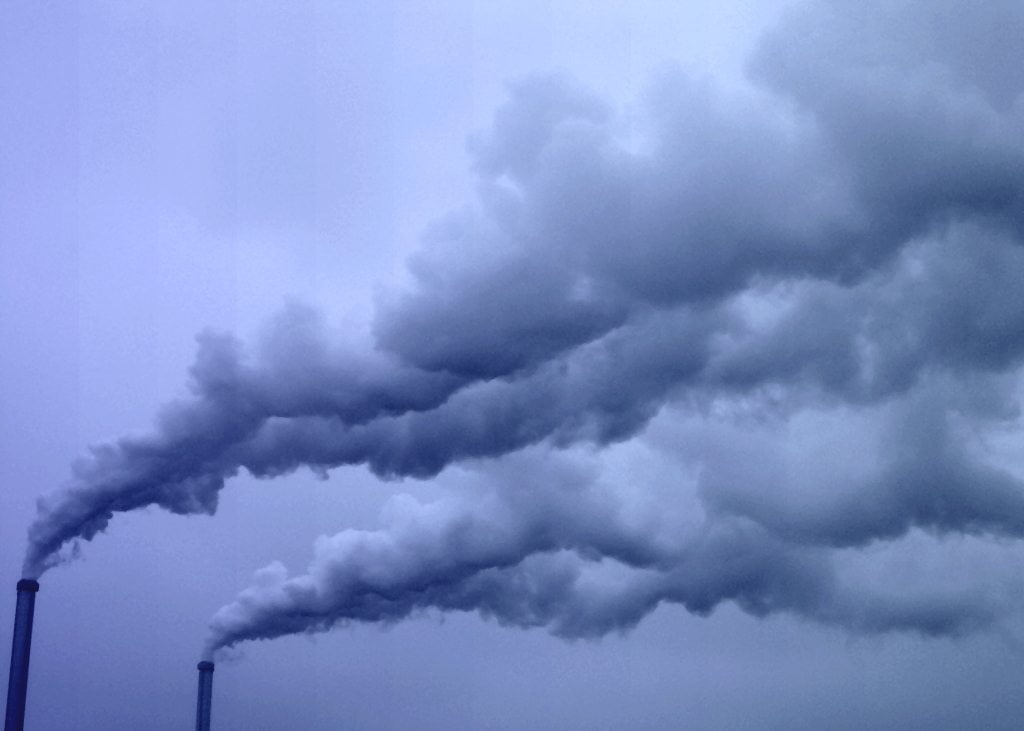 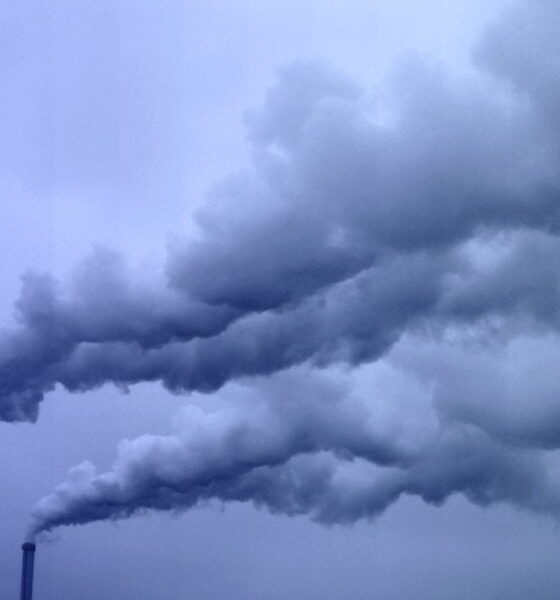 Total greenhouse gas emissions in the US fell by 3.4% over the course of 2012, taking the country more than halfway towards its reduction target for 2020, according to newly released figures.

This cut equals a reduction of almost 10% from 2005 levels – the benchmark by which the US government measures its emission reductions. The 2020 target demands a reduction of 17% from that baseline.

Over the year, 82% of America’s emissions were carbon dioxide, with the majority coming from fossil fuel combustion and industry.

Some 9% of emissions came from methane, a far more potent greenhouse gas. The EPA said, “Pound for pound, the comparative impact of [methane] on climate change is over 20 times greater than [carbon dioxide] over a 100-year period.”

It suggests that the largest source of methane emissions in 2012 was the digestive system of farmed animals such as cattle, while natural gas projects and landfill sites were the second and third biggest contributors respectively.

The figures are contentious however, as the EPA has recently been accused by scientists of significantly underestimating the quantity of methane leaks at shale gas fracking sites.

Nonetheless, shale gas has been credited with reducing US carbon emissions as it has reduced dependency on the more polluting coal – though US coal exports have risen, meaning that those emissions have simply been shifted elsewhere.

The most recent report from the Intergovernmental Panel on Climate Change (IPCC) – a comprehensive study on how global warming can be mitigated – warned that global greenhouse gas emissions must be cut by 40-70% from 2010 levels by mid-century, and to near-zero by 2100.

The study warns that without mitigation, rising emissions mean global temperatures may increase by as much as 3.7C to 4.8C from pre-industrial times by the end of the century.

Though the new figures from the EPA appear encouraging, the IPCC has no doubt that the current trajectory of global emissions is rapidly rising.

Furthermore, an initial estimate published in January by the US Energy Information Administration claimed that carbon emissions increased by 2% because of an increase in the price of gas.