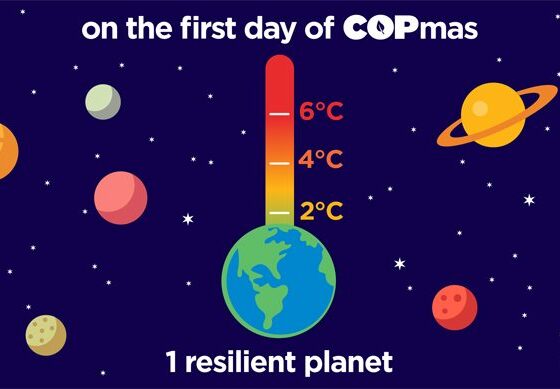 We’ve all seen the images of the melting ice caps, heard the stories of the destruction of the Amazon rainforest, and been shocked by sad facts & figures concerning dwindling fish stocks or the scale of our wasteful, consumerist society.

The trouble is, it’s too easy to feel powerless in the face of it all. Meanwhile, year by year, the problems seem to get closer to home, don’t they? Remember those floods in Somerset? And what about the refugee crisis Europe finds itself in the grip of now? Could, as some commentators believe, the six year drought that has hit Syria be a contributing factor in the conflict there that has resulted in thousands of Syrians fleeing , and even, indirectly, playing a part in the terror attacks in Paris?