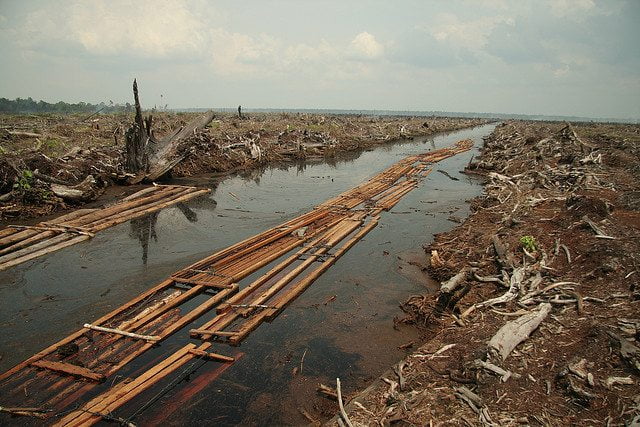 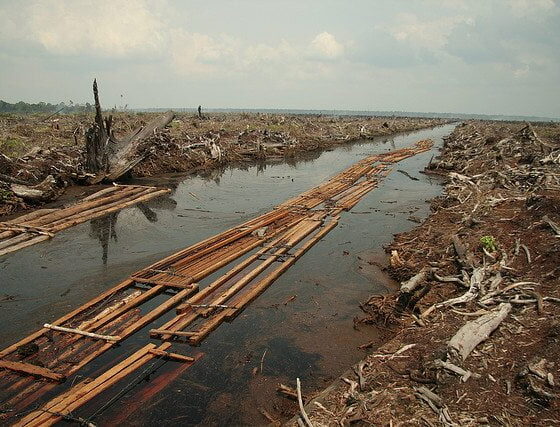 An investigation conducted by the World Wildlife Foundation (WWF) has concluded that after a year of a supposed crackdown, the EU is still failing to uphold its own law to stop the trade of illegal timber.

According to the report, only 11 member states have passed laws effective enough to maintain adequate checks on the importing of illegal timber, normally sourced from environmental conservation zones.

The 17 other member nations, who have all either implemented low level sanctions or retain dysfunctional prosecution systems, have fundamentally failed to uphold legislature that reflects the new EU standards.

The report follows the findings of the European Commission’s own investigation, which reported similar results.  According to the findings, Hungary, Spain and Poland are amongst the worst offenders for controlling the illegal trade, with Hungary failing to implement almost anything reflective of the EU standards.

WWF forest policy officer Anke Schulmeister said, “The World Bank estimates that every two seconds, an area of forest the size of a football field is clear-cut by illegal loggers around the globe.

“It is disturbing to see that despite the EU’s full awareness of the size and impact of illegal logging, and of its responsibility in fuelling such criminal activity, EU countries are still allowing tonnes of illegally sourced wood and wood products across their borders.”

According to the WWF, 30% of the global timber trade is illegal, and contributes to more than 50% of tropical deforestation in Central Africa, the Amazon and South East Asia.

“There is no excuse to further delay national actions to prove and guarantee the full legality of the products European consumers buy. Trading in illegal timber is a crime and it needs to be treated and sanctioned as such,” said Schulmeister.

The EU currently accounts for 35% of the world’s total timber trade. The EU commission has admitted that it has struggled to analyse how much of that trade is illegal, as the bloc deals with countries where levels of illegality and poor governance in the forest sector are at their highest.