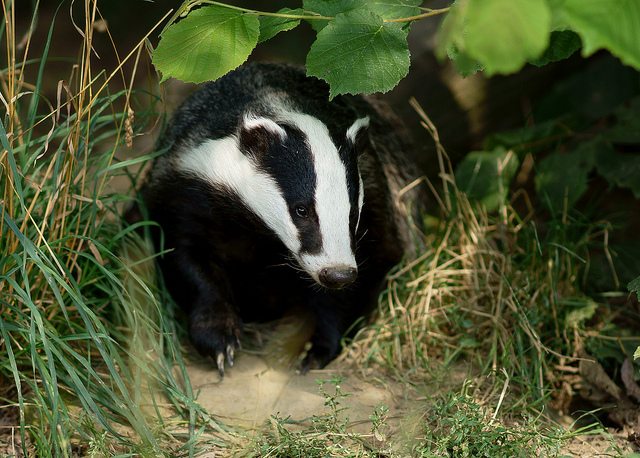 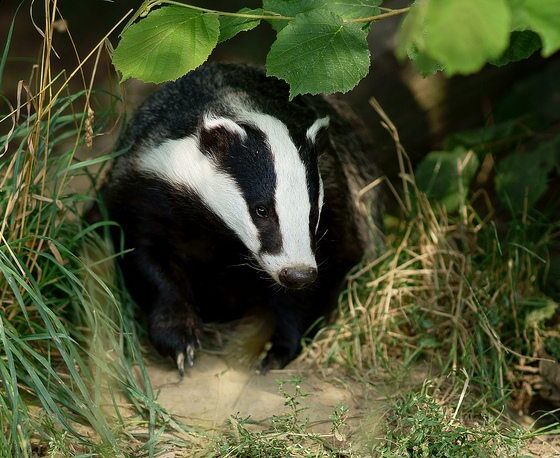 Badger vaccinations could mean an end to culling as the government announces plans to roll out such schemes across England.

Bovine tuberculosis (bTB) is a devastating disease for the farming industry, with 314,000 infected cattle slaughtered in the last decade. This year it is expected to cost the taxpayer nearly £100m.

The government aims to reach TB-free status in England by 2038, though so far attempts have not been successful.

In April this year, the government announced badger culling would not be rolled out nationwide after targets were not met and campaigners called the operation “inhumane” and “ineffective”.

The Department for Environment, Food and Rural Affairs (Defra) hosted a meeting on Tuesday with groups interested in running vaccination projects to discuss the new scheme. They spoke of a support package, which includes lending out equipment, matching funding for four years as well as training and support.

Farming minister George Eustice said in a statement, “Bovine TB is devastating our dairy and cattle industry and is continuing to spread across the country. There is a badger vaccine available which could have a big role in helping to prevent the spread of bovine TB to new areas of the country.

“If we can encourage groups to take up our offer and develop widespread vaccination projects, it could go a long way to preventing bovine TB spreading any further, and mean we can concentrate on driving back the disease in areas where it is rife.”

The project aims to vaccinate badgers on the ‘edge area’ of the disease spread, hoping to create a ring of immunity.

Mark Jones, the executive director of Humane Society International UK, commented, “It is good to see Defra recognising the potential value of badger vaccination as a means of protecting badgers against infection with bovine tuberculosis, and by doing so reducing any risk of infection spreading to cattle.

“However, it is frustrating that Defra is restricting its support for badger vaccination initiatives to the so-called ‘edge area’ for bovine TB, while still refusing to support initiatives in the ‘high-risk’ area where the disease is most problematic.”

Research is continuing on an edible vaccine against TB as although a cattle vaccine would be the most effective solution, a licensed vaccine could take up to 10 years to develop.