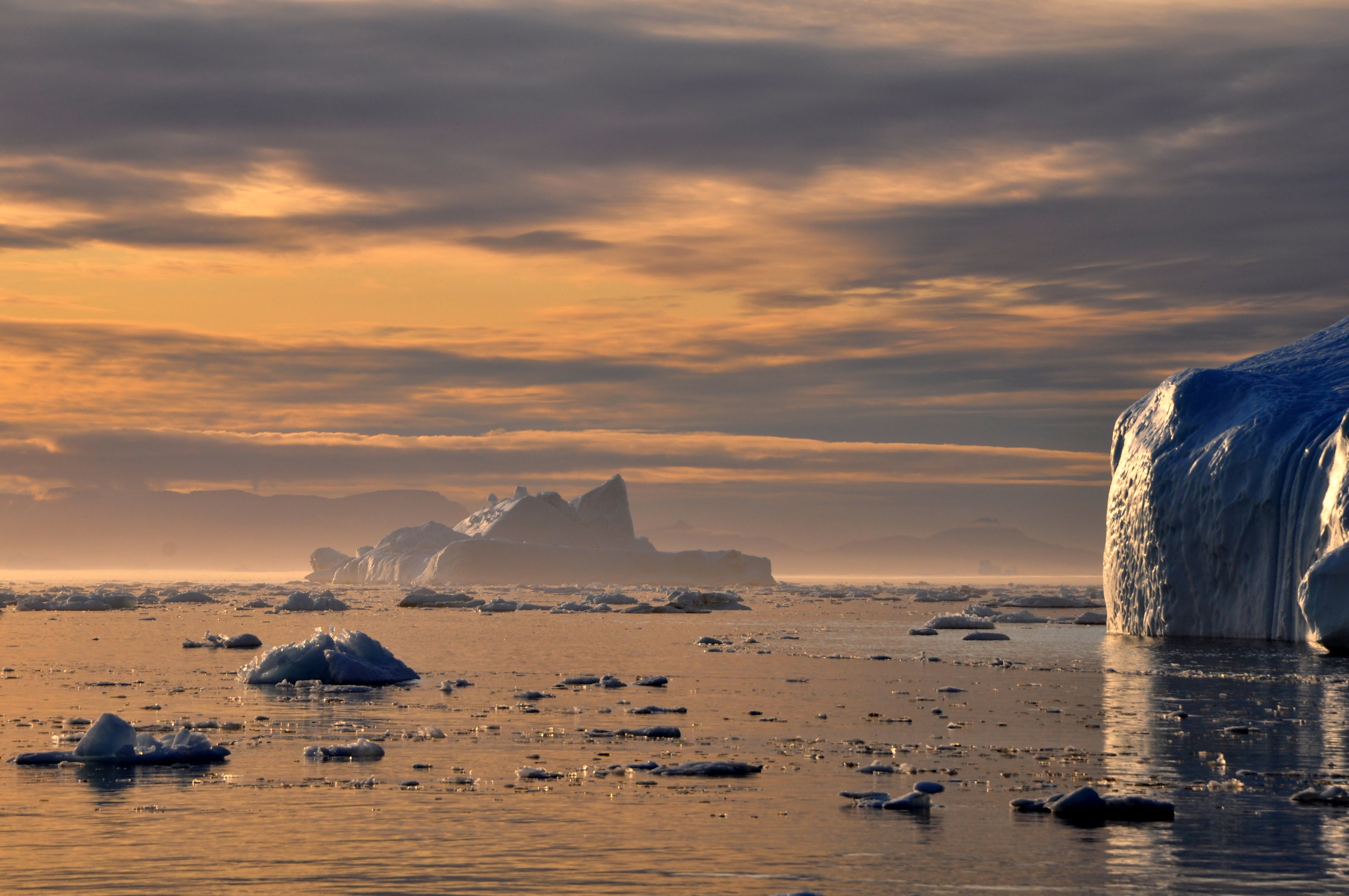 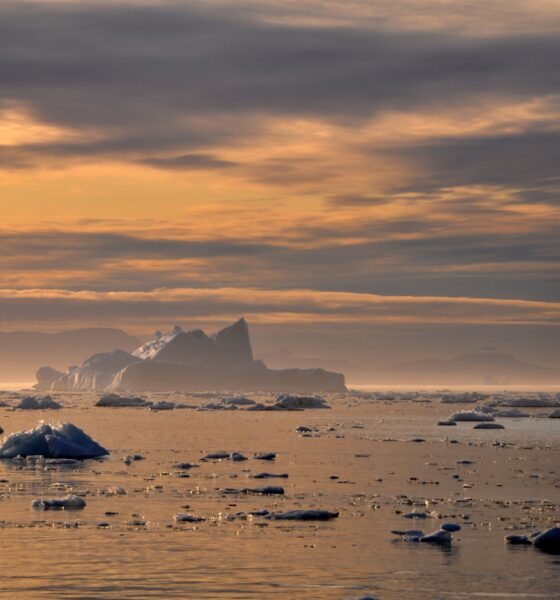 Sea levels have risen by over 11mm since 1992 because of increased ice melt in both Greenland and Antarctica, according to a comprehensive study by a coalition of 47 scientists.

The scientists, from 26 different laboratories across the world, came together with the backing of NASA and the European Space Agency in order to share research and satellite data from both poles.

They found that ice melt has increased several-fold in both regions, which have lost more than three times as much ice each year. Since 1992, this has accounted for an 11.1mm rise in sea levels – just a fifth of the total two-decade rise.

“What is unique about this effort is that it brought together the key scientists and all of the different methods to estimate ice loss”, said Tom Wagner of NASA.

“It’s a major challenge they undertook, involving cutting-edge, difficult research to produce the most rigorous and detailed estimates of ice loss from Greenland and Antarctica to date.

“The results of this study will be invaluable in informing the Intergovernmental Panel on Climate Change (IPCC) as it completes the writing of its Fifth Assessment Report over the next year.”

The collaborative research, which was released last week, comes three months after the National Snow and Ice Data Center (NSIDC) in the US found that sea ice in the Arctic was at its lowest ever level. This was followed shortly after by the announcement that melting had increased even further, with ice now covering less than 4 million square kilometres of sea – 45% smaller than in similar conditions in the 1980s and ‘90s.

In October, scientists at Durham University discovered that Antarctic ice sheet retreat can briefly stop during extended phases of global warming, making it appear like glaciers are not decreasing at all.

The landmark study put together by the 47 scientists is therefore crucial in quantifying the extent to which sea levels are increasing and ice is melting. It also means the role of research centres like the British Antarctic Survey – which was recently threatened with closure – is more important than ever.

Professor Andrew Shepherd of the University of Leeds, who led the study, said, “Without these efforts, we would not be in a position to tell people with confidence how Earth’s ice sheets have changed, and to end the uncertainty that has existed for many years.”