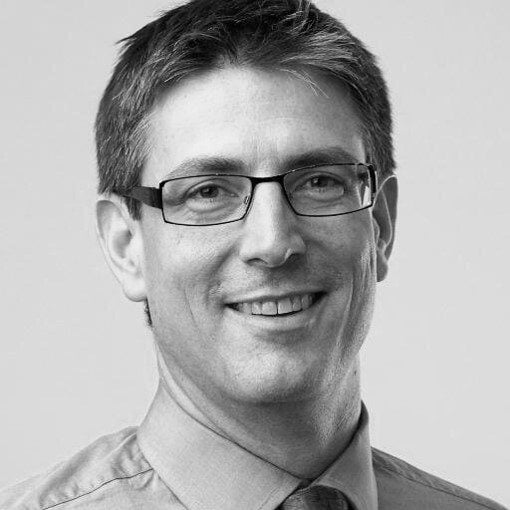 Seb Beloe of WHEB Group writes on the WHEB Blog (republished with kind permission). After 12 formal negotiating days attended by 150 heads of state and several thousand negotiators and with a supporting cast of 450 mayors, companies, NGOs and investors what did the Paris climate negotiations actually achieve and does it matter?

We might not go as far as the UK’s Guardian newspaper which described the deal as ‘The world’s greatest diplomatic success’, but our view is that the 31 page agreement is nonetheless an extremely important milestone in the global effort to tackle climate change. Coming 18 years after the previous agreement in Kyoto, the Paris agreement achieves a number of important milestones.

Firstly, a long-term greenhouse gas reduction target is now formally adopted by the world’s nations. Granted it is not actually a number, but is expressed in rather convoluted language as ‘a balance between sources and sinks of greenhouse gases from 2050’. But in essence it means no net emissions from this time.

Secondly, the ambition level has actually been raised with the objective to keep global temperatures ‘well below’ 2ºC and to pursue efforts to limit it to 1.5ºC. Few were anticipating a stricter target coming out of the conference.

Thirdly, and perhaps most importantly, a legally binding process to review and report on efforts to achieve national targets. Critically this process obliges countries to consider formally whether to strengthen their targets and policies every five years.

The so-called ratchet and review process is seen as perhaps the single most critical piece in the new deal as it is this mechanism that will help put pressure on countries to deliver – and hopefully increase – their own voluntary emission targets. Currently, aggregated domestic and regional targets volunteered in advance of Paris put the world on a course to 2.7ºC. Still far too much and so this mechanism is needed to help ratchet up the national targets. One commentator likened this process to a version of ‘weight-watchers’ where countries, publicly reporting on their progress, are subject to peer pressure that rewards outperformers and brings global opprobrium to the laggards. This process has already worked well in securing the 187 voluntary national commitments in advance of Paris.

In truth this is understandable, as the short term impact of the agreement is muted. Ultimately the Paris agreement is focused on the governance of how the world’s countries will move to tackle climate change. It does not contain country or regional greenhouse gas reduction targets, a feature that has led some environmentalists and academics to describe it as a ‘fraud’ and a ‘fake’. But after the failing of the Kyoto Protocol, this was never a realistic proposition. The real impact, for investors, businesses and indeed the world more generally comes with the policies and targets adopted by sovereign states. These can be expected to be refined and implemented over the coming years.

Having said that, the Paris Agreement clearly helps to cement the long-term trajectory of the world away from fossil fuels and towards low carbon sources of power particularly renewables and nuclear. For many investors this trajectory is already abundantly visible, but for those for whom it was not, the Paris Agreement serves to tip the balance further in favour of these low carbon technologies. In fact, a quick read of the main national plans, known in UN jargon as INDCs, reveals just how much the energy sector will change over the next fifteen years, with solar photovoltaics in poll position. The International Energy Agency for example believes that over $16 trillion will be invested in renewables and energy efficiency over this period.

The financial and business communities

Amid the horse-trading and late night negotiating that is part and parcel of these negotiations, one other seismic shift was clearly apparent. In previous summits the private sector has either been absent or, led by the fossil fuel industries, has worked to undermine any form of agreement. In Paris, the role of the private sector – extending even to oil and gas businesses – was to support a strong deal.  Laurent Fabius, the urbane French Foreign Minister and Chair of the conference singled out the financial sector in particular by proclaiming that “The financial industry is much more present at COP 21… You are major players and we congratulate you.”

The Paris Agreement though is just the start. The hard work of securing radically lower greenhouse gas emissions over the next decades lies ahead.