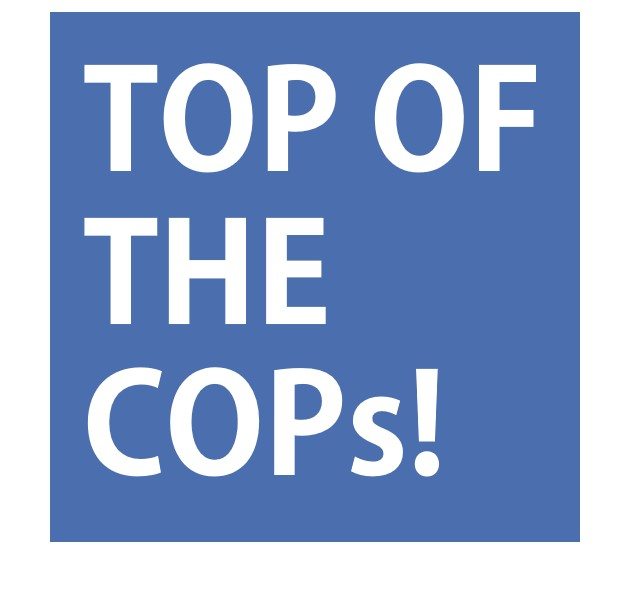 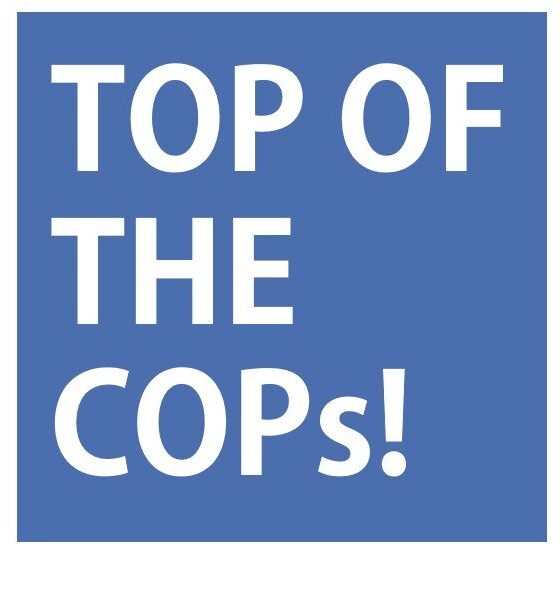 #COP21: Top of the COPs – The Most Read Articles On Blue & Green

Here’s the countdown of the most popular COP21 articles as read by the our awesome Blue & Green community since we started writing about it back in the dim and distant past.

In at number 10: Modi and Hollande Launch International Solar Alliance

As the Paris climate summit begins, Prime Minister Modi is poised to unveil a solar partnership, leading a group of over a hundred countries for a radical solar energy plan that can inject momentum in the tricky negotiations; most of which rest on securing the rights of countries to develop. Solving the energy conundrum is central to the global climate challenge; and a first of its kind solar club could bring countries together for faster energy access through clean and renewable energy.

Students at the University of East Anglia (UEA) have set-up a ‘hack’ camp occupying  outside the Vice Chancellor’s office over the University’s continued investments in the fossil fuel industry. UEA a world leader in climate research currently holds over £130,000 worth of shares in in fossil fuel companies including Shell and Rio Tinto.

Key global figures who will shape the outcome of December’s United Nations climate conference in Paris later this year came together for the first time at a major event at The French Institute in New York today organised by The Climate Group for the finale of Climate Week NYC 2015.

French President Francois Hollande has met with Chinese Premier Xi Jingping in Beijing. Hollande has consistently made climate change a core concern of his bilateral and multilateral visits since formally taking up the COP21 Presidency.  This meeting is timely given the build up to the G20, and China’s role as G20 President in 2016 as well as one of the last set of bilateral between core emitters ahead of COP21.

Related Topics:cop21Top of the COPs