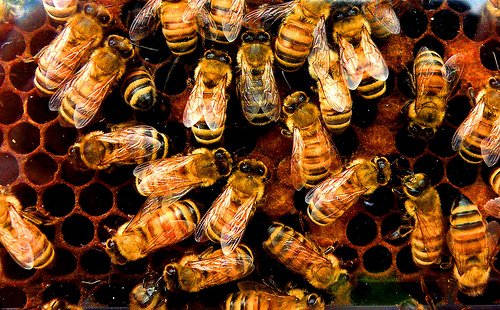 The European commission has confirmed that an EU-wide ban on three neonicotinoid pesticides, that research shows are harmful to bees, will come into place on December 1.

Fifteen of the 27 member states voted to impose the ban in April, but eight – including the UK – were against such a decision.

Tonio Borg, EU commissioner for health and consumer policy, said, “Today’s adoption delivers on [my pledge to protect our honeybee population] and marks another milestone towards ensuring a healthier future for our honeybees, as bees have two important roles to play: not only that of producing honey but primarily to be a pollinator.

“About 80 % of all pollination is due to the activity of bees – this is natural and free of costs.”

The decision – which campaigners described as a “victory for common sense” – means that from December 1, chemical companies are prohibited from using the three streams of neonicotinoids.

The European commission says member states are able to use existing stocks until November 30, but must “withdraw or amend existing authorisations” by September 30.

The decision, which was based on research by the European Food Standards Agency (EFSA) among other scientific bodies, serves as a win for environmental groups who have called on governments to act on declining bee populations for months.

Meanwhile, a study by staff at the University of Reading earlier this month said that intensive farming and urban development had driven many bee species to near-extinction.