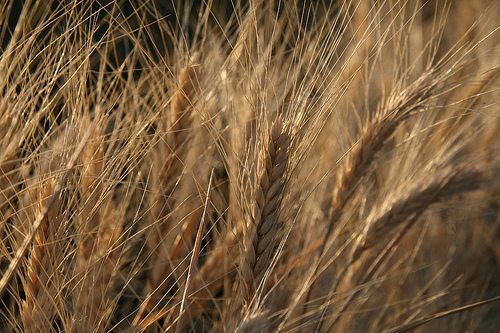 The European commission looks set to introduce the pest-resistant maize Pioneer 1507 to the continent, despite the majority of EU member states opposing the proposal.

Only five countries in the European Council – including the UK – voted in favour of the introduction of the crop, which is developed by Dupont-Pioneer and Dow Chemical. The remaining 19 member states opposed its rollout.

Four countries, including Germany – which has the biggest voting weight in the ministerial council – did not vote. For this reason, the opposition was said to be too weak and it will be therefore up to the European commission to make a decision.

Maize Pioneer 1507 is an insect-resistant crop. If approved, it will be the second to be given the green light for human consumption in Europe, after the Monsanto-owned MON 810.

European health commissioner Tonio Borg insisted that the crop was safe and stressed that it was already allowed in Europe as animal feed.

The European commission’s agriculture spokesperson Roger Waite said, “The commission shall adopt the proposal to approve the [genetically modified organism]. The rules are clear – there is no choice.

“This is why the commissioner made clear that an abstention is equivalent to a vote in favour. There is no possibility for the commission to withdraw the proposal because the discussion within council is already considered that it is acting, whether or not there was a vote.”

However, Greenpeace EU agriculture policy director Marco Contiero said that the commission could not go against the will of governments.

“The commission cannot ignore the scientific, political and legal concerns voiced by a large majority of countries, by two thirds of the European parliament and supported by most EU citizens”, he said.

“The European Court of Justice would very likely overturn an authorisation of this GM maize in a legal challenge, as it did with the latest commission approval of the Amflora GM potato. The commission must learn from its mistakes and stop breaching the rules that help ensure the safety of what is grown in Europe.”