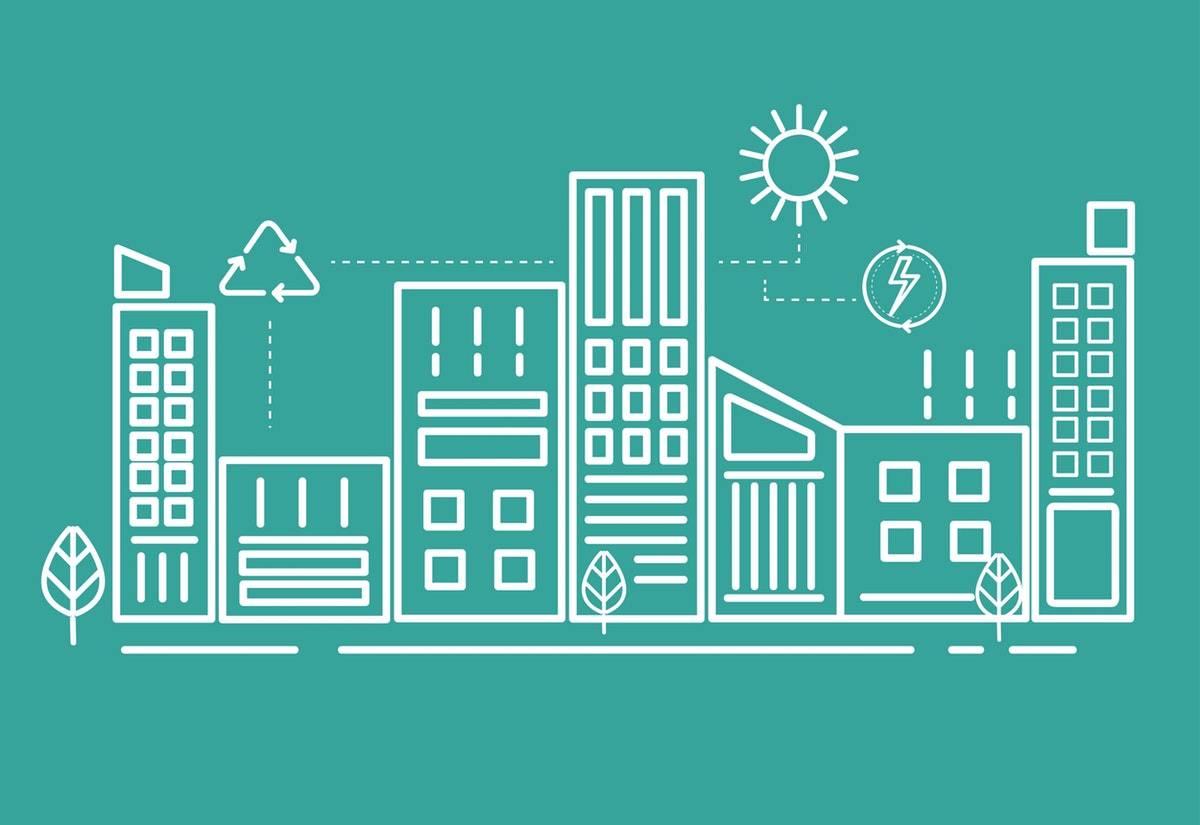 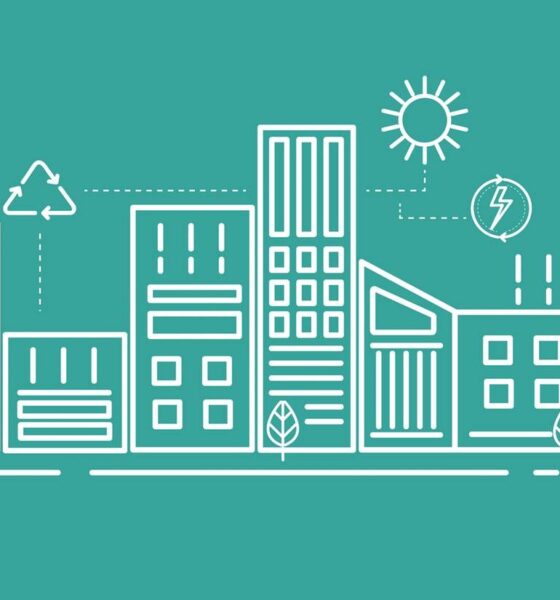 2 Examples That Prove Green Cities Are Closer Than You Think

People are accustomed to intelligent gadgets in their homes that help them emphasize the “green” lifestyle as much as possible. Energy-saving lightbulbs that only activate when people come in the room and chargers that power up gadgets with sunlight are just the start of these types of products.

It’s not surprising, then, that forward-thinking planners began wondering what it’d be like if people didn’t only live in high-tech homes that support eco-friendly lifestyles but entire communities.

Now, those green cities are more than just far-fetched ideas. Many of them — including those profiled below — are becoming realities with the help of visionary people involved in the pioneering processes.

One of the primary factors that push city planners to develop futuristic concepts built differently than their earlier counterparts is the consciousness of a lack of space.

Estimates from the United Nations project there will be 2.5 billion more people in urban areas by 2050. As a way of compensating for that rise, researchers are examining ways to create underground cities, thereby increasing the amount of space for development.

Santica, an underground shopping complex, is on the lowest level of the Sannomiya Railway Station in the center of Kobe, Japan. It’s home to about 150 stores, and, more importantly, the focal point of a three-year initiative intended to use AI-powered sensors to support environmental sustainability. They detect the movement of air and people and adapt accordingly to keep the environment comfortable without wasting resources.

Planners hope the captured data will lead to highly efficient climate control systems that cut energy usage and CO2 emissions in half. Plus, if things go well with the Santica projects, researchers say the progress made in that underground destination could serve as motivation for turning all of Kobe into a smart city.

People sometimes use bodies of water as foundations for their smart cities. One of the newest is Forest City, a Malaysian project involving four floating islands collectively covering a segment of the ocean that’s larger than 10,000 Olympic-sized swimming pools. The completed project will reportedly be spacious enough for 700,000 people to call it home.

Structures built on the water are not new concepts. One of Japan’s most heavily trafficked airports is one of them, and in the Netherlands, more than 400,000 residents live on one of the world’s largest and oldest artificial islands. Similarly, Japanese researchers are investigating ways to build an “ocean spiral” that supports a way for humans to live underwater through a setup that extracts energy from the ocean floor.

It isn’t surprising people are looking at unconventional land usage possibilities. That’s becoming even more of a necessity as the size of buildings increase. In Shanghai, China, one of its industrial parks spreads across an area of 1.3 million square feet.

One of the persistent criticisms associated with so-called ocean cities is that they often disrupt marine life. Concerned analysts assert planners must be cognizant of what’s happening below the water, as well as above it.

A press release distributed by the main development company associated with Forest City does not mention water-related aspects when covering the highlights of this project. It does, however, bring up an intention to implement internationally recognized best practices for reducing environmental impacts, as well as a car-free system that helps people get around by ferry or a light rail network.

There will also be a public square called Rainforest Valley. Surrounded by a waterfall that serves as a visual and constant reminder of the development’s commitment to the planet, the public gathering place will reportedly feature finger-like extensions representing the Earth’s five elements and the five pillars of sustainability.

However, the Forest City project skirted the law and got underway without a mandatory assessment of its environmental impact. And, people familiar with the area say the development is next to a fragile seagrass meadow that’s already showing signs of decreased marine life. Plus, a planned Forest City extension will likely threaten nearby mangroves and the native plants and animals associated with them.

If Forest City is to be a truly green community, it needs to ensure the construction plans don’t highlight one aspect of eco-friendliness while ignoring the damage caused to the Earth.

Some of the smart cities not covered here have other planet-promoting aspects, such as systems that make it easier for people to recycle things and buildings with solar panels that tap into available natural resources. If sustainability continues to be a priority for this generation and future ones, people can expect to see even more impressive developments that keep the planet in mind.