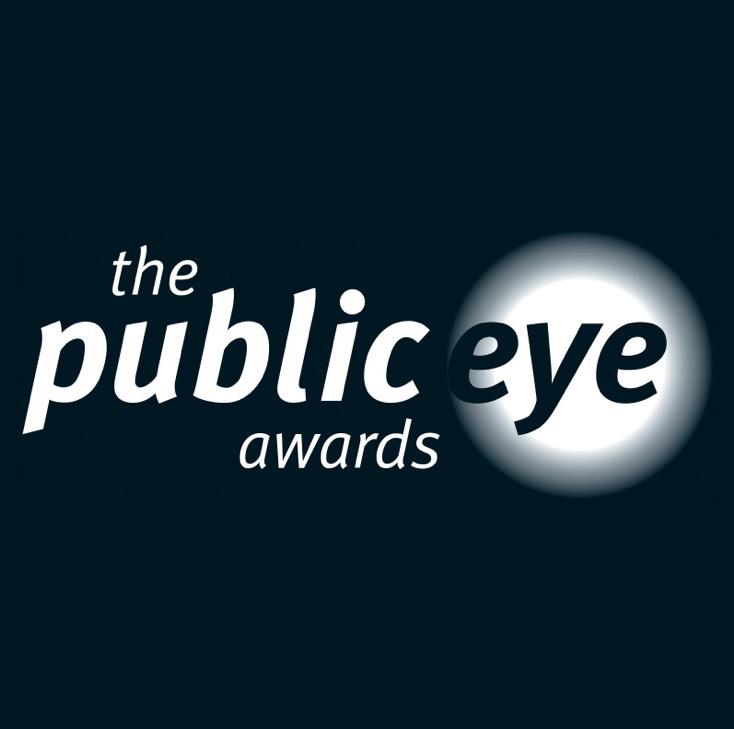 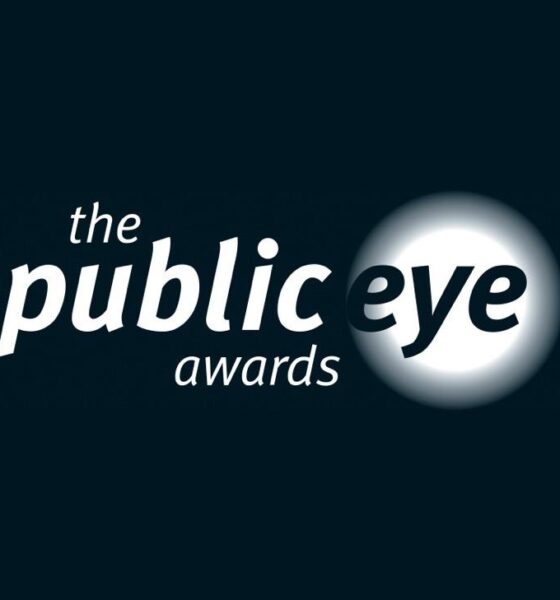 With one week to go before voting closes, energy firm Gazprom, football’s governing body Fifa and a trio of pesticide firms are among the frontrunners for the worst corporate social responsibility record at the Public Eye Awards 2013.

The award, organised by the Berne Declaration and Greenpeace, calls on people to vote for corporations with poor environmental or human rights records.

While Gazprom is accused for its drilling for fossil fuels in the Arctic, Fifa is criticised for the organisation of the 2014 World Cup in Brazil, for which many families have been evicted during the construction stage.

“Fifa has no intentions of allowing small and family businesses to benefit from the emerging opportunities during the cup.”

Syngenta, BASF and Bayer have long denied that their pesticides are harmful to bees and have turned to “misleading advertisement, greenwashing, aggressive lobbying and pressuring of political institutions”.

Meanwhile Gap is being criticised because it refused to sign the Accord on Fire and Building Safety in Bangladesh, after a garment factory collapsed last April.

According to campaigners, Gap is also “undermining serious reform by promoting a non-binding corporate-controlled programme that’s completely unaccountable to workers”.

The winner will be announced on January 23, in the same week as the annual meeting of the World Economic Forum.