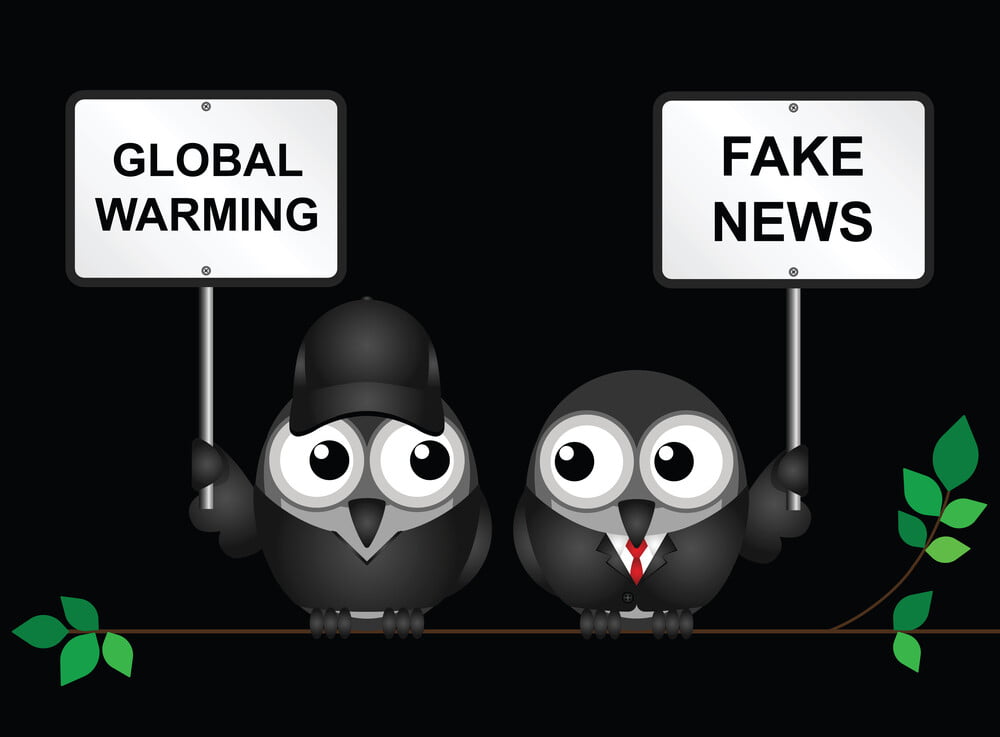 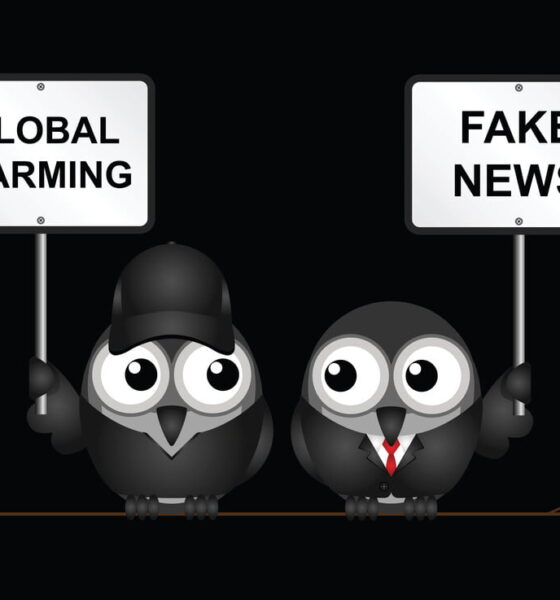 Climate change is clearly an escalating problem that threatens the stability of humanity and other life on earth. Unfortunately, many people are still reluctant to believe that there is a global warming crisis. The United States is the country with the highest number of climate denialists. This is very concerning, since it has the largest carbon emissions per capita. One study from YouGov found that 15% of Americans do not believe climate change is a real threat. Other polls have shown similar figures as high as 18%.

Some people are so indoctrinated with climate denialist propaganda that there is no chance that you will ever get through to them. However, some people might be open to changing their mind if they see the facts.

You could try to create a paper on climate change with the primary objective of converting skeptics. This might sound like an insurmountable challenge. However, it can work if you approach it properly.

It is not going to be an easy undertaking, though. You are going to need to know how to present your argument properly. You can use professional presentation services, but you might be able to make an argument by writing your own paper.

Here are some tips for writing a paper on climate change that could get through to climate deniers.

Lead off focusing on common values rather than hard data

Most people believe that the best way to convince skeptics of any phenomenon is to talk extensively about the research. Unfortunately, this approach doesn’t usually work too well in the real world. This is especially true when you’re trying to convince someone of something as controversial as climate change. You will need to eventually talk about the research, but should first make an emotional appeal.

Katherine Hayhoe is a climate science professor at the university of Texas. As an Evangelical Christian, she is an unlikely expert advocating for the fight against climate change. She has found that the best way to appeal to climate denialists is by finding common ground.

Hayhoe and other evangelical Christians have found it best to appeal to those that share their faith play emphasizing that a belief in climate science does not contradict their religious tenets. This can be an important thing to focus on, because many religious people hold the opinion that beliefs in God and climate change are incompatible.

There are other moral arguments that can be made as well. You could try focusing on the need to address climate change by emphasizing the impact that it is going to have on the lives of their children and other life on earth.

People that deny the existence of climate change often do so for emotional reasons. It is easier to get through to them by addressing those types of emotions.

Many people lump all climate skeptics into the same categories. The problem with this is that it is easy to develop an inaccurate understanding of their true views.

You won’t be able to successfully debunk their views if you are arguing against a strawman. You will want to get a more thorough understanding of their beliefs before you start to challenge them.

One thing that you have to keep in mind is that not all climate skeptics completely disbelieve in the existence of climate change. Some of them believe that climate change is real, but don’t think that humans are responsible for it. They believe that the earth is naturally warming due to fluctuations in solar waves.

You’ll be more successful at combating inaccurate views if you have a better understanding of what they are. You will want to consider the specifics of their views.

Don’t get too technical with your explanations

You are going to need to present some data to try convincing people that climate change is real. However, you need to present the data in a way that is as easy to digest as possible.

You don’t want to use the most technical terms if an easier explanation is available. The average climate skeptic is not the most scientifically sophisticated reader. They are going to need to see arguments that are simple to understand.

Write a climate change paper that will convince skeptics

Climate skeptics are not the easiest people to convince to change their minds. The good news is that there are ways to create a paper that might get through to them. You will want to take some time to craft your paper carefully if you hope to change their views.