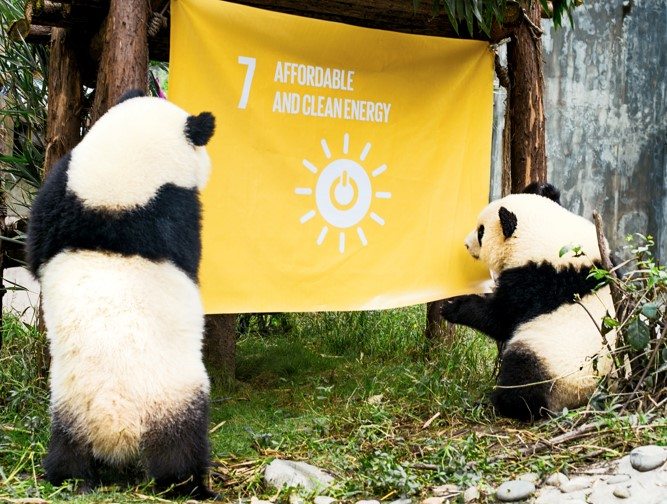 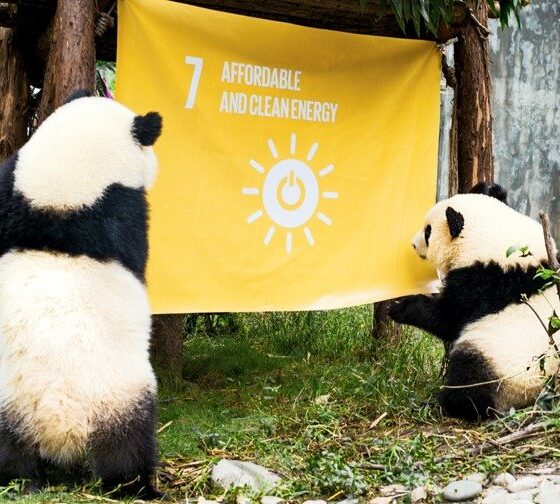 A Greenpeace East Asia investigation has discovered that nearly 3200 acres of natural forest, equivalent to 1814 football (soccer) pitches, in the Sichuan Giant Panda Sanctuaries have been illegally felled. Illegal logging in this UNESCO World Heritage site is a direct threat to endangered plant and animal species, including the Giant Panda.

“The extent of illegal logging in this precious area is shocking. These findings seriously undermine the Chinese government’s efforts to preserve its and the world’s natural heritage,” said Pan Wenjing, Deputy Head of Forest & Ocean Unit, Greenpeace East Asia. “Greenpeace calls on national and local governments to put a stop to the destruction.”

The findings from this two-year long investigation are based on remote sensing, field surveys and spatial analysis carried out on the areas surrounding the Fengtongzhai National Nature Reserve in Ya’an, Sichuan, part of an important Giant Panda migratory corridor and home to many rare plant and animal species.

Despite regulations put into force in 1998 forbidding the felling of natural forests for profit, local businesses and authorities have been exploiting a loophole in the ‘Technical Regulations on Reconstruction of Low-function Forest’ which allows them to replace ‘low yield’ natural forest with profitable forest plantations, under the guise of ‘forest regeneration’. Authorities tackled this issue with a further ban in 2012, but Greenpeace East Asia’s investigation shows that this has been ineffective.

If this loophole is not closed, a third of China’s natural forest will remain at risk of deforestation even after the nationwide extension of the Natural Forest Protection Programme in 2017.

The exploitation of the ‘low yield forest regeneration’ loophole in Sichuan is far from an isolated case. Previous Greenpeace East Asia investigations have uncovered similar activities in Yunnan (2013) and Zhejiang (2014) provinces.

“In terms of forest conservation, the most pressing and most serious problem facing China right now is deforestation of natural forest in the name of improving low-yield timber forest”, says Zhou Lijiang, deputy chief engineer at the Sichuan Province Forestry Investigation and Planning Institute and key forestry regulations advisor.

Greenpeace calls on the Chinese government to stop this illegal deforestation and strengthen the protection of this valuable UNESCO World Heritage site. Crucially, the loophole that allows ‘low yield’ natural forest to be felled and turned into commercial plantations must be closed.