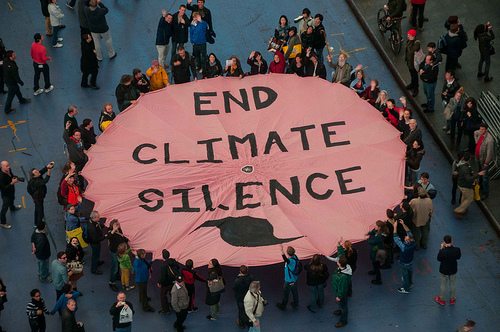 Only one scientific paper out of 2,258 published in 2013 contested man’s contribution to climate change, according to new research by a US academic.

Dr James Powell analysed articles from between November 2012 and December 2013. He found that just 0.04% of papers disagreed with the scientific consensus that says manmade greenhouse gas emissions are contributing to the increase in global average temperatures.

Powell did the same research for 2012, analysing 13,950 articles published between 1991 and 2012. He found out that only 24 rejected the idea that human activity played a key role in global warming. He said this proved that the idea that there was no consensus on the issue among climate scientists was incorrect.

Powell, who is a retired geology professor, a former college and museum president and member of the National Science Board for 12 years, decided to update his results after reviewing papers published in 2013.

He analysed 2,258 peer-reviewed articles, written by 9,136 authors, of which only one in the Herald of the Russian Academy of Sciences rejected manmade global warming.

The denying article is called The Role of Solar Activity in Global Warming, by SV Avakyan, a Russian author who argued that solar geomagnetic activity on clouds was the main responsible for carbon dioxide (CO2) emissions increase.

Powell noted that Avakyan wrote in the paper, “The switch of world powers first to decreasing the use of fossil fuel and then to carbon-free energy within the framework of the Kyoto Protocol may lead to economic collapse for Russia as a consequence of the reduction and, probably, even loss of the possibility to sell oil and natural gas on the world market.”

In May last year, Skeptical Science surveyed thousands of scientific papers and found that almost all of them – 97% – agreed that global warming was primarily manmade.