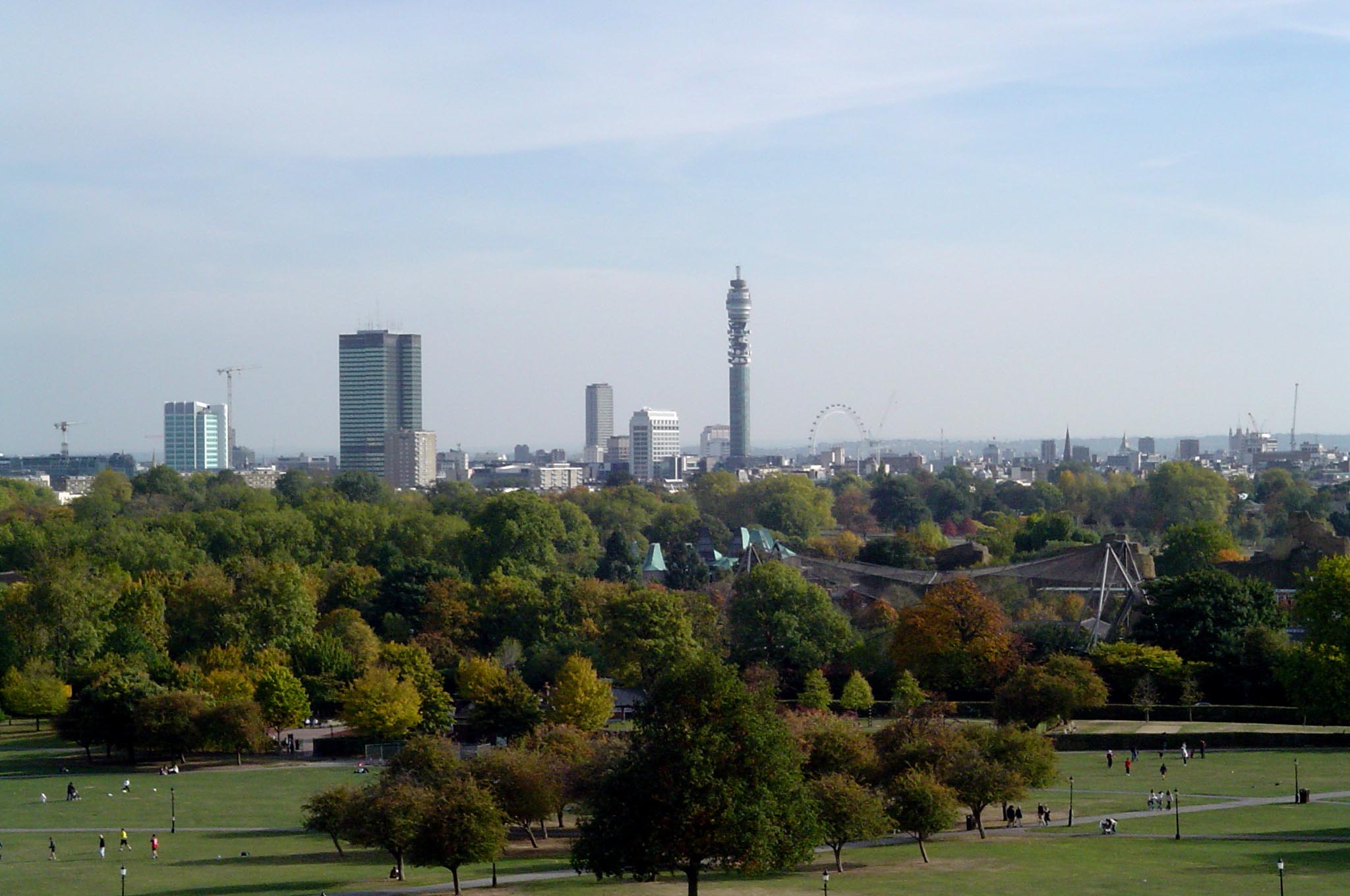 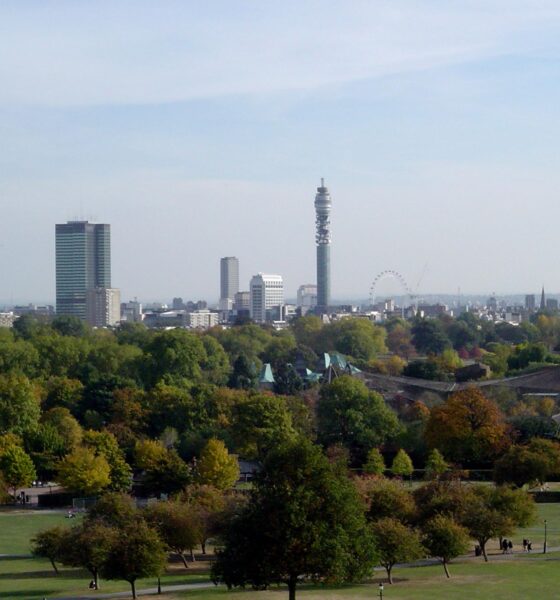 It has been proposed that London should become a national park. The world’s first urban national park, in fact. You might think that this is ridiculous, and that a national park must be a place full of nature and greenery, and a place worth preserving and needing protection. Thinking this would be both right, and wrong. And so begins the dichotomy and difficulty of urban planning – of life, even.

National parks include places like the green rolling moors of the Peak District, the vast glacial valley of Yosemite or the dense lush vegetation of the Amazon. How can it include a densely populated, heavily built metropolis?

The National Parks Authority in the UK defines the country’s 15 national parks as “protected areas because of their beautiful countryside, wildlife and cultural heritage“. According to the Institute for the Conservation of Nature, a protected area is “a clearly defined geographical space, recognised, dedicated and managed, through legal or other effective means, to achieve the long-term conservation of nature with associated ecosystem services and cultural values“.

Architecturally beautiful, full of history, and with an abundance of museums, arts and culture, this home to 8.5 million people and its accompanying values are unique. What people often forget, and what Daniel Raven-Ellison, the ‘guerrilla geographer’ behind the Greater London Notional Park project (currently referred to as a ‘notional park’) is keen to remind people, is that England’s capital is actually surprisingly green.

One of the greenest cities in the world, although ranking vary depending on criteria, 60% of the city is made of green space and water. Home to 13,000 animal species, 300 species of birds, 1,500 varieties of flowering plant, 3,000 parks, 142 local nature reserves, 36 sites of special scientific interest, four UNESCO World Heritage Sites, two national nature reserves, 3.8 million private gardens, a national trail, as well as those aforementioned millions of humans, London’s ecosystem is as complex as anywhere.

And, like anywhere, deserves looking after. Ifpra, an urban parks organisation, has given its support to the project, and has long advocated the importance of projects that help people to thrive in urban environments through the connection with natural surroundings.

For one of the world’s most iconic cities, London has a head start. From guerrilla gardening to urban farms, beekeeping associations, a burgeoning allotment movement and living walls, there is no shortage of signs that the city’s residents are embracing the opportunity to unite the natural and metropolitan.

It’s unlikely that London will move from a notional to a national park. A new category would need to be created, as a capital city does not fit into the current parameters set out. But whether it does or not, one success the project will have had is to force people to consider and reconsider their environment. If a place is deemed special, we treat it differently. Throwing your rubbish on rolling moors somehow seems far worse than leaving it on a bench in Hackney. But is it?

We know that the humans need to alter their relationship with their surroundings in order for them and those surroundings to live a longer and more fulfilling existence, but it is important to remember that this can be consistent, and part of everyday living. All greenery, nature, buildings and humans are part of the same ecosystem, and living and feeding from it. Awareness of this, and treating that network with respect and support is the only way that sustainable living, countryside and urban, can be achieved.