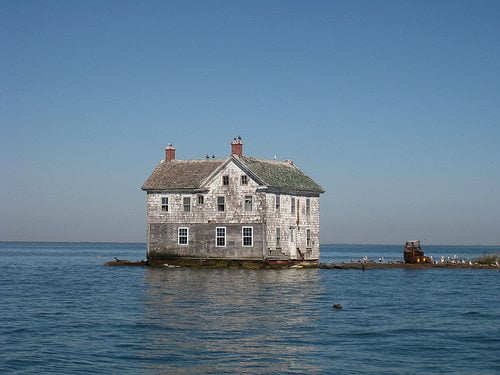 Sea levels rise would increase the frequency of coastal floods and cyclones, resulting in huge financial losses especially in developing countries, according to a reinsurance firm’s study.

The effects of climate change on urban areas, coastal cities and inlands might have serious social and financial implications, according to global risk and reinsurance specialist Guy Carpenter & Co. LLC.

The firm analysed the ‘evolving risk landscape’ driven by global warming, as this is an area of concern that is increasingly worrying governments and industries. The reinsurer believes that climate change is ‘undeniable’.

Johnny Chan, director of the Guy Carpenter Asia-Pacific Climate Impact Centre said, “The debate on climate change and global warming has been intensely polarised. A great deal of this noise has clouded the very real and emerging issues that we as an industry and society need to address.

“In order to adapt to climate change and the changing risk landscape, it is necessary to cut through this noise and focus on objective decisions to mitigate both the financial and social risks associated with climate change.”

According to the analysis, the single biggest threat is rising  sea levels – expected to be of one or two feet by the end of the century – that would provoke an increase of floods and tropical cyclones. If these combine with a growing population density on coastal areas, the result might be huge social and financial losses.

Sea levels rise is a critical issue especially in developing countries and in the Pacific region. On Monday, the president of Marshall Islands said that the Pacific is fighting to survive climate change, as many atolls are already disappearing.

The islands are so desperate for land that they are building it with rubbish. The Pacific Islands Forum (PIF) held this week has concluded with a plea for more action to be undertaken to tackle climate change, otherwise some nations might disappear soon.