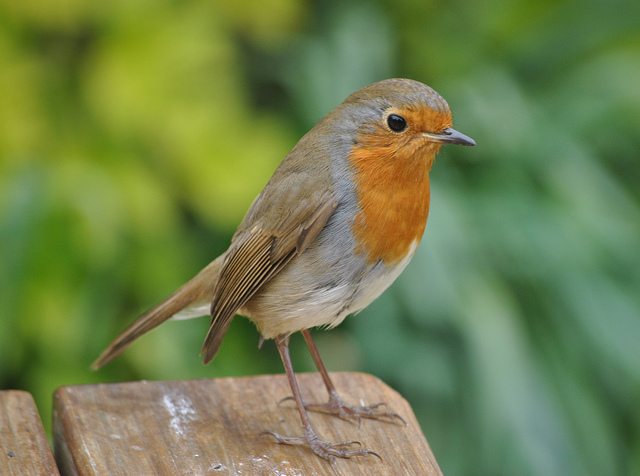 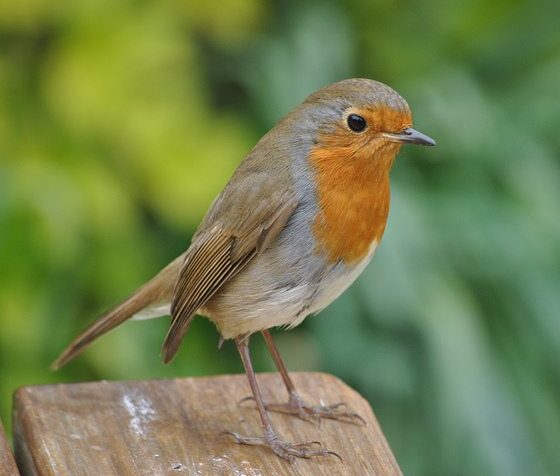 The campaign to decide on the UK’s national bird saw more than 200,000 Britons voting for the robin, which beat the rivals barn owl and blackbird.

The robin won by 34%, with the barn owl and blackbird following at 12% and 11% respectively. The wren, red kite, kingfisher, mute swan, blue tit, hen harrier and puffin completed the ranking. The blackbird was first until the organisers took into account children’s votes – which gave the first place to the robin.

BBC Springwatch presenter David Lindo, who launched the initiative, said, “The Vote National Bird campaign is in fact a victory for all our British birds. What has become the UK’s biggest ever nature vote has reminded the British people how much they love the nature around us.”

He told BBC Radio 4’s Today programme, “I think the robin is totally entwined into our national psyche – it is the Christmas card pin-up and the supposed gardeners’ friend.

“So the robin’s everywhere. And I think most people would cite the robin as one of the birds that they actually could recognise.”

Lindo launched the National Bird Campaign after noting that Britain, unlike the US or France, did not have a national bird to represent it. He now plans to ask the government to officially recognise the robin as the UK’s national bird.

Grahame Madge, RSPB spokesman, added, “Our birdlife is rich and varied, but perhaps it is no surprise that it is the robin which has stolen our hearts. It is the bird which summer and winter wherever you are in Britain is only a flutter away from our footsteps: a worthy winner.”

Despite their popularity, British birds are being threatened by habitat loss and environmental degradation, with 16 bird species, including the starling, cuckoo and wood warbler, declining in 2013.