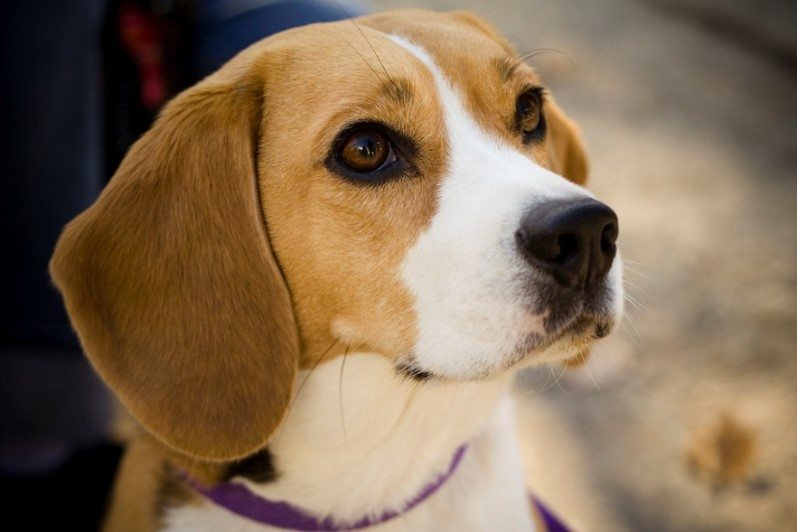 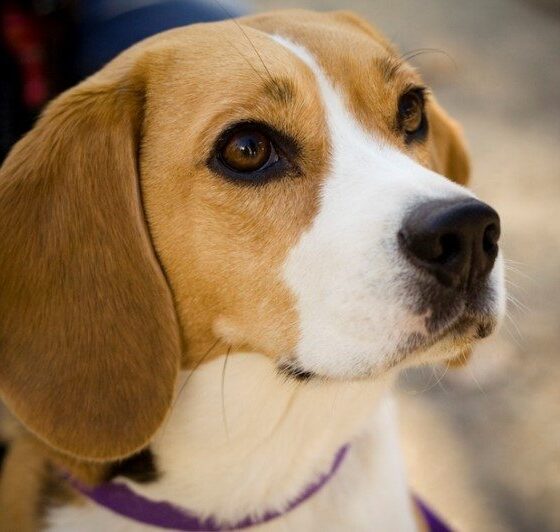 The National Anti-Vivisection Society (NAVS) has condemned the number of severe animal experiments taking place in Britain which have been revealed for the first time today. Please note readers might find some of the content distressing.

Government figures released today show that over 3.8 million experiments were carried out on animals last year, of which over 180,000 were “severe”, causing the highest level of pain, suffering and distress. The vast majority of animals are killed at the end of the experiment. A ban also comes into effect today for household products, but will do little to spare animals from unnecessary tests.

Jan Creamer, President of the National Anti-Vivisection Society said, “The level of suffering animals are experiencing in Britain’s laboratories is shameful. Until now, the pain and distress these animals were forced to endure was unknown; the research industry’s dirty secret. There is an urgent need for greater transparency and accountability in animal research, so these extreme tests can be reviewed and replaced with advanced non-animal methods.”

– Over 700,000 experiments forced animals to suffer severely (184,240) or moderately (557,707). ‘Severe’ suffering can include collapsed lung, internal bleeding, heart failure, nerve damage and infection – all symptoms anticipated to be experienced by 6,500 GM mice during a five-year heart failure experiment. ‘Moderate’ suffering can include implanting a device into monkeys’ skulls, with common adverse effects including wound infections. This was planned for 40 monkeys for stroke research, even though a human volunteer study was being conducted at the same centre. Almost 2 million animals endured ‘mild’ experiments which incredibly includes “Removing the heads of the [newborn] mice with a sharp scalpel” which was carried out as part of the GM mouse study.

– 2,742 dogs were used ‘for the first time’ in tests which can involve force-feeding compounds such as agricultural chemicals, or having toxic substances pumped into their veins which can make them so sick that they die in agony. A controversial beagle breeding facility which was rejected planning permission on several occasions has now been authorised by the government and will be built in Yorkshire. NAVS warns that it is likely to fuel demand in the UK and EU, reversing the downward trend in the use of dogs.

– 2,466 monkeys were used ‘for the first time’ in experiments. Monkeys are used mainly to test drugs and typically endure force-feeding or injections of experimental compounds; full body immobilization in restraint chairs whilst they are experimented on. NAVS is calling on politicians to implement the principles of a hugely popular written declaration adopted by the European Parliament in 2007. Written Declaration 40 calls for an end to the use of wild-caught primates and a timetable for replacing the use of all primates in scientific experiments.

– Almost a third of experiments (32%, 618,389) were on genetically modified animals. Many hundreds of thousands more suffer during the creation and maintenance of animals with genetic modifications, who can suffer from deformed limbs, fused bones and painful swellings. There has been an explosion in animal genetic modification over the past decades, yet little evidence that results have benefitted human health because GM animals remain fundamentally different from humans, making them poor ‘models’ for studying human disease.

In 2013, the number of animals experimented on in Britain surpassed 4 million, the highest on modern record. Following the adoption of EU rules, changes have been made to the way the figures have been compiled, with actual severity of procedures published for the first time and use of animals reported at the end of the project, rather than the beginning as previously.

Despite previously pledging to ban the use of all household product testing on animals for ingredients and finished products, the government has instead brought in a “qualified ban” today which will still permit tests to be conducted. For ingredients that may be used for other purposes, a system of “retrospective notification” has been introduced, while an application to use animals for solely household product ingredients tests can also be approved if considered of innovative benefit.

Over a year has passed since the government consulted on the ‘secrecy clause’, Section 24 of the Animals (Scientific Procedures) Act. The clause places a blanket ban on the release of details about animal experiments which prevents public and scientific scrutiny. There is strong and growing support for reform, supported by NAVS, in line with the government’s commitment to increased openness.

For further information, please see www.NAVS.org.uk. Through its Lord Dowding Fund for Humane Research, the NAVS funds non-animal scientific and medical research, including projects looking at cancer, and neuroscience.