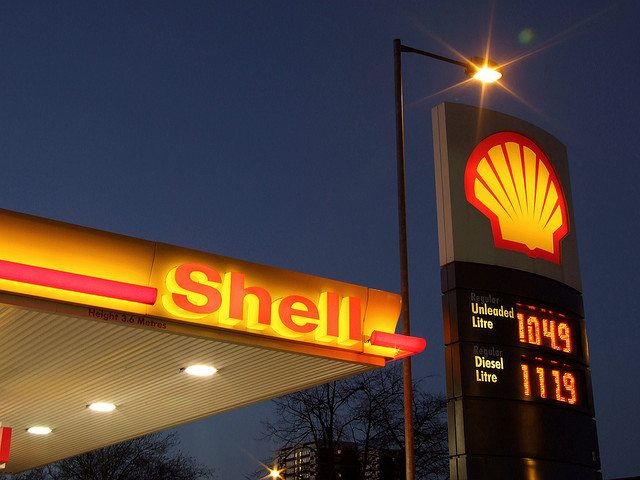 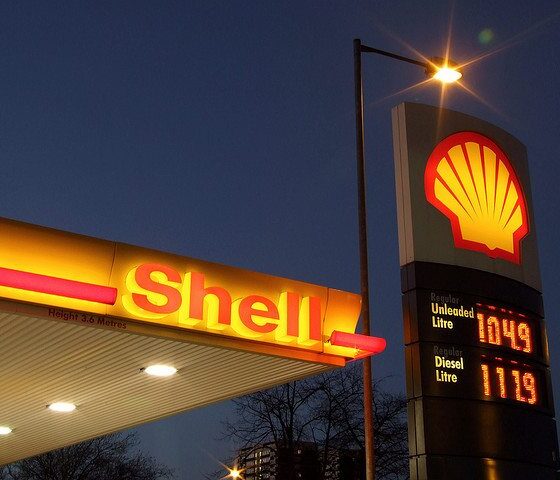 Oil giant Shell has agreed to a £55 million settlement with residents of the Bodo community in the Niger Delta over two oil spills that occurred in 2008 and 2009.

The spills caused environmental devastation and particularly affected fisherman in the area, with 15,600 being impacted. Each individual affected will receive around £2,200, with the remaining £20 million being given to the community. The settlement is thought to be one of the largest payouts to an entire community following environmental damage.

The two spills destroyed thousands of hectares of mangrove and is the largest man made disaster of this sort ever seen, according to the community’s law firm Leigh Day.

Shell previously argued criminals that damage pipelines to steal oil, rather than ageing infrastructure or technical failure, usually create oil spills in the Niger Delta. The company blamed the local government for lack of security. However, in June last year the London High Court ruled that if the company fails to take adequate measures to protect the pipelines it could be considered liable.

In a separate process Shell has also pledged to clean up the affected area.

In response to the decision, Mutiu Sunmonu, managing director the Shell Petroleum Development Company of Nigeria, said, “We are fully committed to the clean-up process being overseen by the former Netherlands’ ambassador to Nigeria. Despite delays caused by divisions within the community, we are pleased that clean-up work will soon begin now that a plan has been agreed with community.”

He added, “However, unless real action is taken to end the scourge of oil theft and illegal refining, which remains the main cause of environmental pollution and is the real tragedy of the Niger Delta, areas that are cleaned up will simply become re-impacted through these illegal activities.“

Amnesty International has previously accused Shell of manipulating investigation into the oil spills to avoid paying compensation to the local communities.