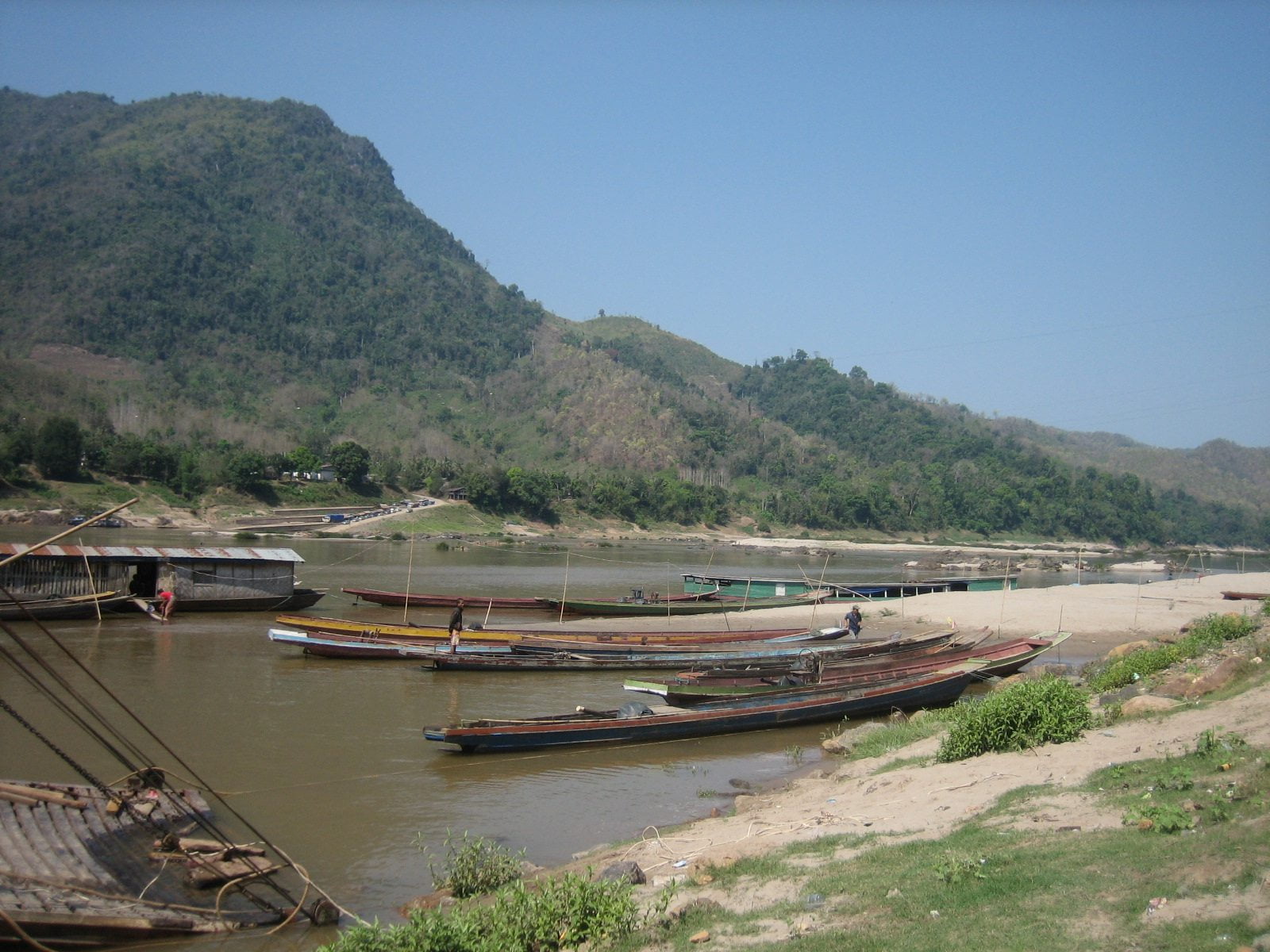 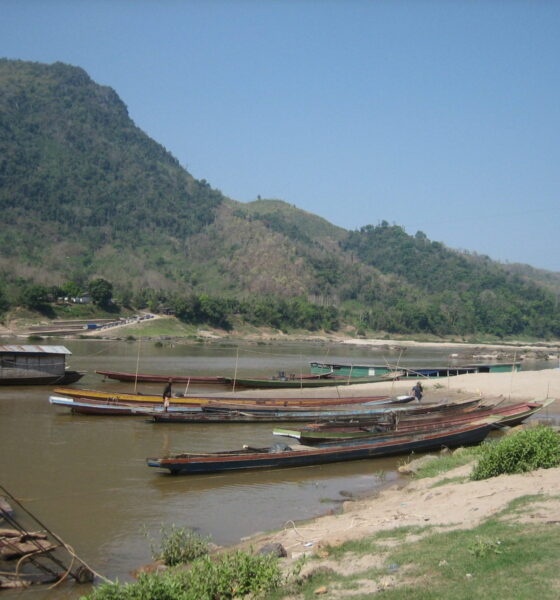 Lawyers for the plaintiffs in the lawsuit against the Xayaburi Dam’s Power Purchase Agreement, filed an appeal today with Thailand’s Supreme Administrative Court to reverse the ruling by the Administrative Court, who dismissed the case on December 25, 2015. The appeal asks that the Supreme Court order the lower court to re-examine the case, in recognition of the severe transboundary impacts of the Xayaburi Dam on communities in Thailand.

Through the appeal, the plaintiffs are seeking an order from the Administrative Court, to ensure that the five state agencies responsible for approval of the Xayaburi Dam’s Power Purchase Agreement comply with Thai laws and regulations; including the requirement to carry out a transboundary health and environmental impact assessment, as well as adequate information disclosure and consultations with affected communities.

It was the Supreme Administrative Court who initially accepted the case in June 2014, overturning the previous decision of the Administrative Court who had denied jurisdiction to hear the case. In accepting the case, the Court publicly acknowledged the transboundary impacts of the Xayaburi Dam, and the threat posed by the project to the environment, livelihoods and community interest, particularly in Thailand.

Thapanee Muangkot, one of the plaintiffs in the lawsuit who traveled from a village along the Mekong River in Nakorn Phnom province, said that she still believes in Thailand’s justice system. She believes that the Court will take the necessary steps to protect the rights of affected people: “I trust in the Supreme Court’s ruling in 2014, that first accepted this case and recognized the transboundary impacts from the Xayaburi Dam,” She said. “This case is for the benefit of all Thai people; and for the future of the Mekong River as a whole.”

The case was dismissed on the grounds that Thai state agencies had complied with Thai law by disclosing basic information on their website. However Thai Mekong communities who will be impacted by the Xayaburi Dam have not been sufficiently informed or consulted about the project. Project proponents have continued to deny that the Xayaburi Dam will have transboundary impacts, and the final designs for the project have not been made public, despite repeated requests from the Mekong River Commission and donor governments.

“This is a landmark lawsuit for the Mekong region in using legal mechanisms to ensure the state’s accountability when investing in projects overseas,” said Pianporn Deetes, Thailand Program Director for International Rivers. “There is an urgent need to address the extraterritorial obligation of state agencies and the private sector within hydropower development on the Mekong River. We hope that the Supreme Administrative Court will grant Thai communities another chance at justice for themselves and the Mekong River.”