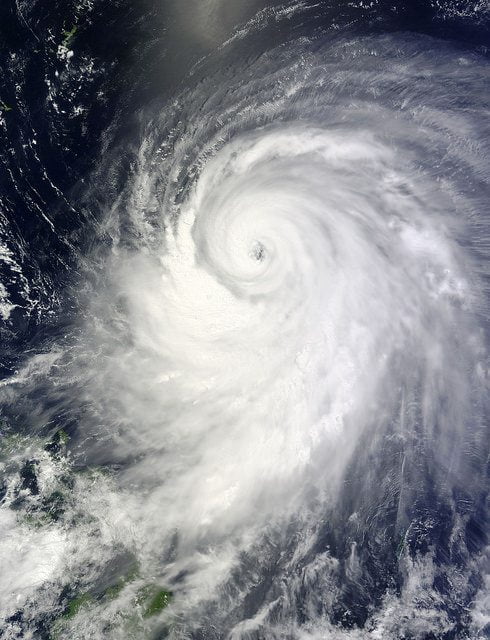 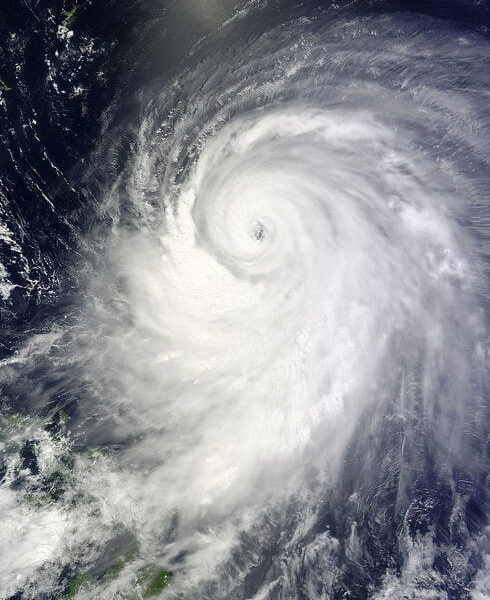 Japan’s weather agencies have warned of high waves and strong winds, as Typhoon Neoguri skims the outer islands of the Pacific nation.

Flights have been grounded, affecting 24,000 passengers, and people have been encouraged to leave their homes in favour of community shelters in anticipation of the storm.

Wind speeds have already reached 157mph, prompting severe weather warnings. The storm is centred near the island of Okinawa, 15,000km from Tokyo.

The city of Miyako, with 55,000 residents, is likely to be hit, but only 30 people have so far voluntarily evacuated to community shelters.

The storm is also predicted to hit the main Okinawa city of Naha, with footage already showing the city strewn with debris – and one woman reportedly sustaining a head injury. Some 500,000 Naha residents were advised to seek refuge in storm shelters, but only 500 have acted on the warnings.

The storm was recently downgraded by the US Navies Observatory Joint Typhoon Warning Centre in Pearl Harbour from a super typhoon, as wind speeds dropped from 204 km/h.

However, experts have warned that the typhoon is still the largest to hit Japan in decades, creating waves 14 metres (46ft) high. The meteorological agency has issued special warnings for violent winds, heavy rain and storm surges – with wide areas expected to be damaged.

Japan is generally considered to be a nation well prepared for typhoons, as they regularly skirt its territorial edges.

Infrastructure and large businesses have halted operations as the storm gets closer, while airports have grounded flights – 178 flights have so far been cancelled.

Manufacturers Nissan, Toyota and Toshiba, who have factories in Kyushu, are currently monitoring the storm.

The Philippines, which was badly hit by the super typhoon Haiyan six months ago, fortunately avoided the main body of the storm – as it skirted 300 miles out to sea. However, Typhoon Neoguri, which is South Korean for raccoon, did add to the country’s south-western monsoon.