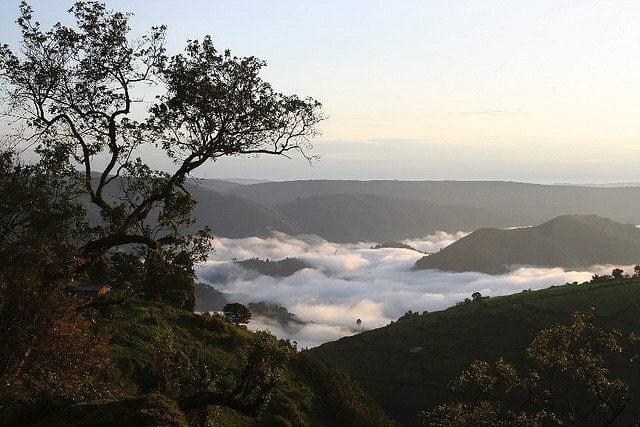 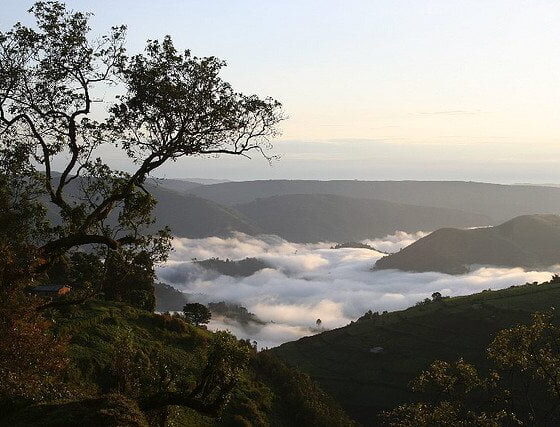 WWF described the agreement as a “victory for our planet and good practices in businesses”.

Soco’s decision to not conduct operations within any world heritage site follows similar commitments made by Shell, Total and ICMM.

“It is encouraging that this position is now more and more accepted in the oil and mining industry and is also used as a criterion for several large investment banks.”

Both the WWF and the World Heritage Centre are now calling on the government of DRC to follow Soco’s commitment and cancel all the oil exploration permits granted with the Virunga national park. In 2007, the government granted oil concession covering around 85% of the park.