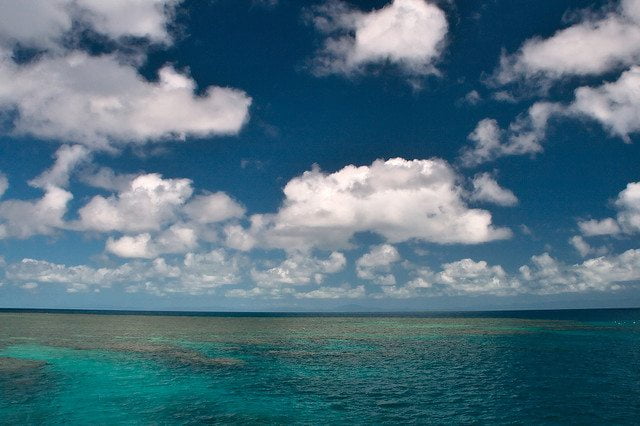 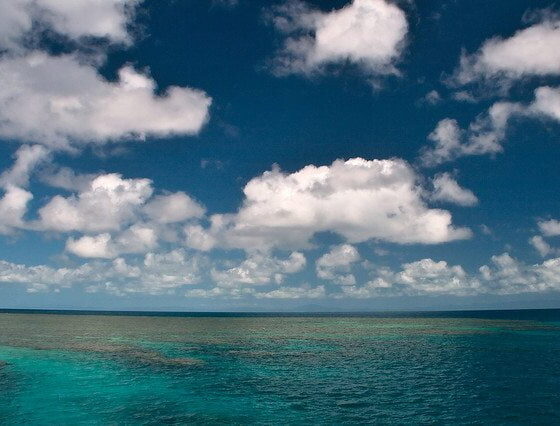 The UN’s world heritage body has said it has concerns over the decision by the Australian government to allow the dredging and dumping of millions of tonnes of sludge from new coal export terminals into the waters of the Great Barrier Reef in Queensland.

UNESCO said that the project was approved by the Abbott government “despite an indication that less impacting disposal alternatives may exist”.

Abbot Point is a deepwater coal port located in Queensland, whose expansion was approved in 2012 despite major concerns by environmentalists that the move would affect the Great Barrier Reef, which has been listed as a World Heritage site since 1981.

Plans for dumping the dredge spoil in the marine protected area were approved in December 2013 by the new environment minister Greg Hunt, despite protests from green groups. Around 3 million cubic metres of dredged seabed from the coal port would be dumped into the park, which is already threatened by pollution, overfishing and eutrophication.

The UN body said that it would welcome progress made in other areas of protecting the reef, but added that in absence of satisfying measures it would consider putting the site on the “in danger” list.

WWF reef campaigner Richard Leck said, “Given the very strong signal that UNESCO has given today about their concern about the practice of dumping, I think any further developments that do allow dumping in the reef really place the reef’s world heritage status at risk.

“UNESCO is clearly expressing concern that the reef remains in decline and they are very keen to see that plan that will turn that around.”

The Abbott government, which insisted that the plans would be under strict environmental assessment, has already been criticised for its poor environmental and climate policies.

In March, a number of investors expressed concern over investment in coal and gas projects in the Great Barrier Reef and some said they were considering divesting from companies operating in the area.