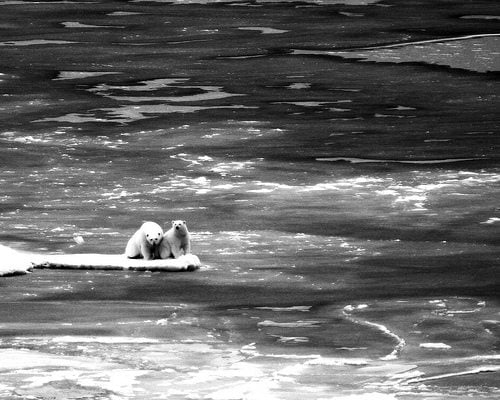 2012 was one of the 10 warmest years globally and caused major changes in the Arctic region, according to the National Oceanic and Atmospheric Administration (NOAA).

Its 2012 State of the Climate report reveals that changes in the climate patterns and extreme weather have affected many of the world’s regions.

Last year’s average global sea surface temperature was among the 11 hottest years on record, with ocean heat content also remaining near record levels. Sea levels hit record high, having increased at an average rate of 3.2 mm per year over the past two decades.

Greenhouse gases – carbon dioxide, methane, and nitrous oxide – have constantly risen during 2012, going up to a global average of 392.6 parts per million (ppm), with CO2 exceeding 400 ppm in May.

However, the major change occurred in the Arctic region, which is warming faster than any other part of the world. Ice extent reached record low in September – 1.32m square miles, 18% lower than the previous record low extent registered in 2007 – while Antarctica ice showed a record high, again because of global temperature increase.

Acting NOAA administrator Kathryn D Sullivan said, “Many of the events that made 2012 such an interesting year are part of the long-term trends we see in a changing and varying climate — carbon levels are climbing, sea levels are rising, Arctic sea ice is melting, and our planet as a whole is becoming a warmer place.

Meanwhile, a team of scientists have found the body of a dead polar bear, “little more than skin and bones”, in Svalbard, Norway, which they believed has died from starvation because of the lack of ice, which is necessary for polar bears to hunt seals.