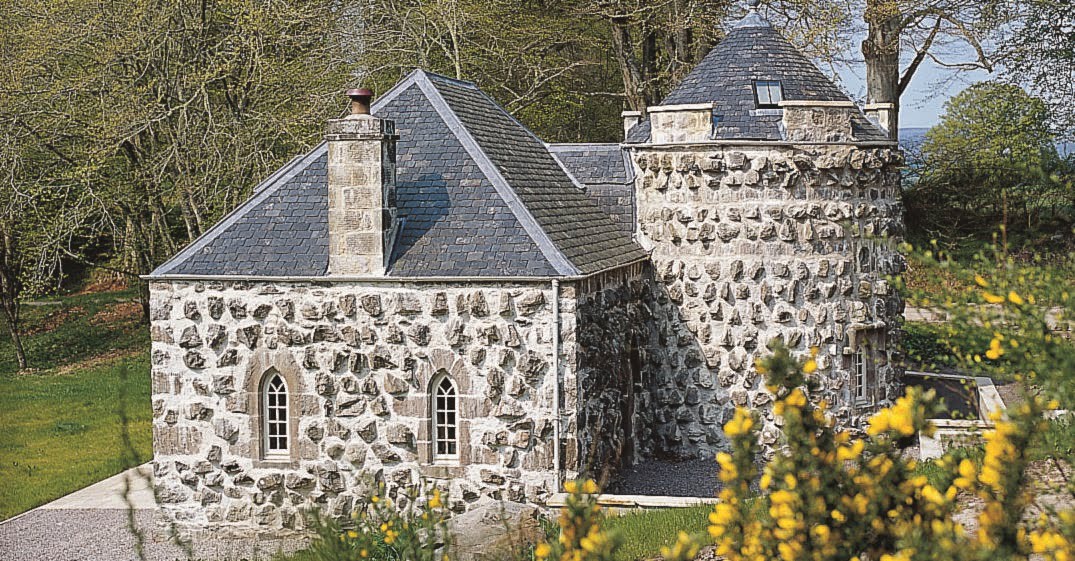 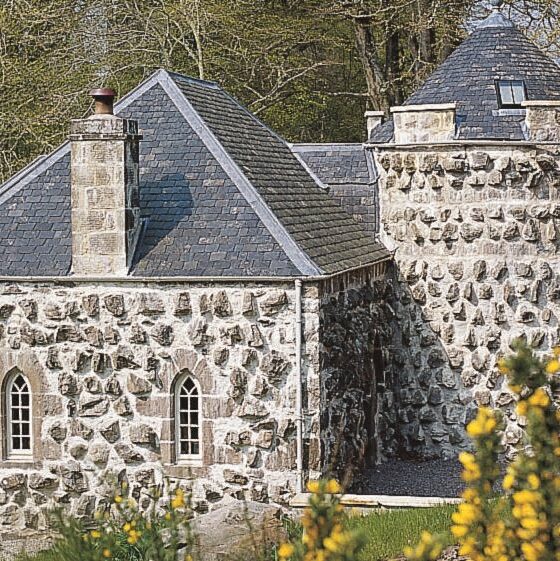 Amid woods and farmland in a beautiful glen, where wild deer roam and red kites soar, lies the fourth cottage in our cottages4you series: Tigh Romach in Scotland.

Nestling in the beautiful Lovat Aird, these comfortable cottages form part of Belladrum, a gem of a highland estate, which has been largely in the same family for 140 years. Full of its own history and legend, Belladrum has something to offer in every season of the year.

From the doorstep, there are 1,100 acres of private farm and forest to explore – down rhododendron-lined drives or along woodland paths, from the ruined formal gardens below, up to the wild heathery tops and Pictish fort remains above, the scenery remains astounding throughout.

Wildlife abounds all year round with red squirrels, pine martens, deer and wild cat all making appearances; a wealth of birdlife can also be seen here, from red kites and buzzards wheeling above the ancient trees, to ducks homing into wet areas in the evenings.

The estate even offers its own private family chapel which can be rented for weddings or baptisms – or for a more pagan ritual, it has its own stone circle!

Belladrum is perfectly placed as a base for exploring the rest of the Highlands. Loch Ness lies only six miles away, where the village of Drumnadrochit offers boating, angling and pony trekking, as well as monster-spotting!

The ruins of Urquhart Castle, one of the largest castles in Scotland, dominate a rocky promontory, giving spectacular views up and down the loch. This is wonderful country for walking, with Glen Affric and Strathfarrar less than 45 minutes away, providing some breathtaking scenery.

A good road system gives easy access to Aviemore (50 miles), a popular resort with watersports on Loch Morlich, hillwalking and climbing in the Cairngorms, as well as skiing in the winter season, all in stunning surroundings.

There are many reminders of the region’s turbulent history. Not far from Inverness, a cairn marks the site of the bloody Battle of Culloden on Drummossie Muir, where Bonnie Prince Charlie was finally defeated in 1746. On the Highlanders’ burial ground, simple headstones distinguish the various clans who took part.

Fort George, on the Moray Firth, was built after the battle, and remains one of Europe’s most outstanding artillery fortifications. The Firth is home to a school of bottle-nosed dolphins, and is also a great spot for birdwatching: a colony of kittiwakes occupies the fort’s slate rooftops, while the white-sand beach and mud flats below teem with waders and seabirds.

Among the many castles to visit is Cawdor, a fairytale 14th-century building set in attractive gardens. This immaculately restored monument is great to explore, with towers, turrets, hidden passageways, dungeons and gargoyles, as well as an attractive walled garden, a topiarian maze, a small golf course, a putting green and nature trails.

Inverness (12 miles), the Highland capital, offers plenty of good shops, restaurants and cultural amenities, as well as an excellent theatre complex, and dolphin cruises along the Moray Firth.

The sleepy stone-built village of Beauly (5 miles), winner of the ‘Britain in Bloom’ award, offers good local shops as well as the ruins of a 13th-century priory. There is a winery at nearby Moniack Castle where you can taste and buy many home-made products, including wine, liqueur and jam.

Within easy reach of the cottages is riding, fishing, tennis and a good variety of golf courses, from championship to links. Shops 1 mile.