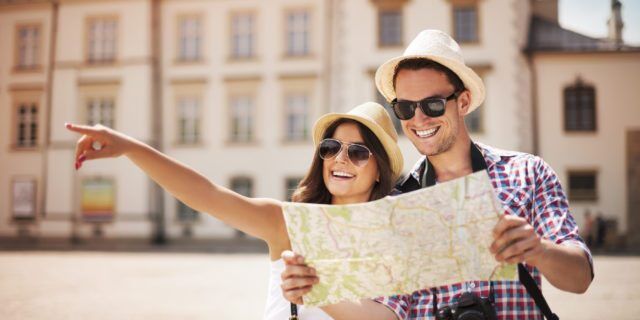 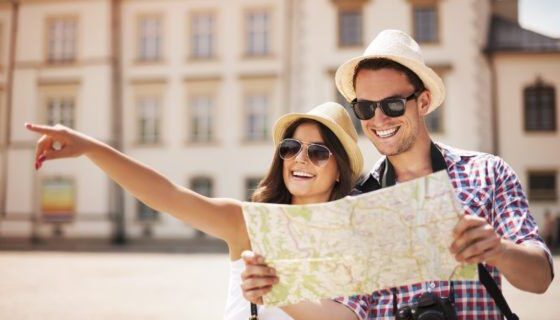 Don’t be Busted by the Tourism Boom

There’s no doubt about it. Tourism is big business. The latest figures showed that, worldwide, tourists arrivals have already exceeded one billion people. The amount of revenue generated by the tourism industry has already crossed the seven trillion dollar mark, a few years ago.

Many countries have government ministries dedicated to tourism. Universities offer degree courses in tourism. This is a feature of modern life that is likely to be around for many years to come. The tourist industry generates revenue and creates employment on a very large scale. Along with the benefits, there are also many negative effects.

This is the biggest problem of tourism. When a destination becomes well-known, it is soon assailed by tourists. Tourists would come by plane and by ship. By road and by rail. Eventually, in many places, the number of tourists outnumber the local population.

When this happens, many things change. A tourist expects to see some new faces when he goes travelling. In destinations which have become overpopulated by tourists, he is likely to find himself among people from where he came. The novelty of visiting an exotic place loses its appeal.

What can be done to reduce this tourist over-population?

Yet another way is to spread out the tourists. The host country must find more tourist attractions in different parts of the country. These destinations should be promoted so that tourists would not be concentrated only in a few choice places.

Man is a very creative creature. And one of the things which man creates very well is garbage. No other animals come close to producing as much garbage as man. Tourists create a lot of garbage, too. Every tourist destination is filled with garbage. This is an inevitable fact of the tourist industry. There are a number of ways to keep this problem under control.

The first is to have a big army of garbage collectors. This workforce must be on duty around the clock. Garbage collection is a continuous process. In normal situations, it may be enough to have the garbage removed just once a day. In a tourist destination, this has to be done all the time.

Vendors in the tourist destinations must be recruited to help keep the area clean. A proactive measure would be to add gently-worded advice in tourist brochures to encourage tourists to be part of the solution instead of being part of the problem.

When in Rome, do as the Romans do. This is sound advice. However, when tourists travel in large groups, they tend to forget this. They do things which are perfectly normal in their own countries but are considered to be rude behaviour in the countries they are visiting.

This requires quite a lot of pre-planning. Every country that is a tourist destination has an embassy in countries where the tourists come from. It is the duty of these embassies to inform the tourists about the culture of their countries. This has to be done way before the tourists leave their own countries. It’s a bit too late to start advising the tourists after they have arrived.

Sex is a great driving force. In some species, like the spiders, the male of the species risk death to have sex with the female. In human beings, generally speaking, it doesn’t get this extreme. Still, sex is a great driving force in moving a lot of tourists to visit other countries. Many destination countries accept this fact of life. There is not much that can be done to stop sex between consenting adults.

The real problem comes when tourists travel to find sex with children. This is a practice abhorred in all civilised societies. There are many countries which already make pedophilia a crime even when it is committed beyond their borders by their citizens.

The only way to keep a tight control over this type of sexual predator is to have very good coordination between the law enforcement agencies of all the countries involved. There must be an updated database of sex offenders which can be assessed internationally by the authorities. All sex offenders must be closely tracked in their home countries. When they travel, their destination countries must be alerted immediately. There will, of course, be the wily ones who escape detection. However, that’s not an excuse for not being extra vigilant.

With proper planning, the tourism boom can be a boon and not a bane. It’s just a simple matter of nipping the problem in the bud.

Veronica is an enthusiastic blogger that writes for Reviews Academy. At RA, she reviews entire categories of products and not individual models in order to offer you a complete picture of all options available on the market. Her mission is to provide the readers with comprehensive and trustworthy opinions to help them make the perfect buying decision.