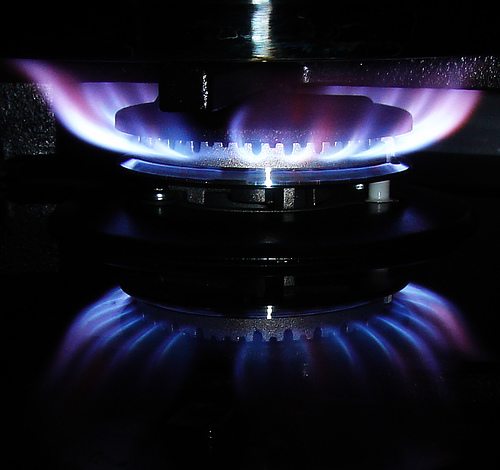 Ecotricity, Britain’s greenest energy company, is cutting its customers’ gas bills by 7% on April 1 – the biggest reduction in the energy industry so far. Ecotricity has one gas tariff – called Green Gas – for all new and existing customers, so the price cut will benefit everyone, saving the average customer almost £50 a year.

The company said it was making the cut following recent falls in the wholesale gas price – and called for other energy companies to better reflect wholesale reductions in their own price cuts.

Dale Vince, Ecotricity founder, said: “We’re pleased to be able to do this; I said two weeks ago on Radio 5 that we were looking at the numbers to see what’s possible – we’ve done that now, and we think 7% better reflects the reduction in wholesale costs.

“The 5% reductions that we’ve seen so far around the industry just aren’t enough.

“It’s all of our customers who’ll get this reduction, too – no matter when they joined us or how they choose to pay; that’s part of our ethical approach – one tariff and one price for everybody. We think that’s how it should be.”

Ecotricity’s Green Gas tariff is the only one in Britain with a green component and the only one with a frack-free promise – the company also recently announced that they’ll be making their own green gas from grass using its Green Gas Mills.

Dale continued: “A new kind of gas is entering the energy market, the green kind – and it’s the genuine alternative to fracking in Britain.

“Oil prices have fallen, so we’re seeing reductions in gas prices across the industry now – but one thing is for sure, they’ll go up again. It’s only by making our own green gas in Britain that we can keep energy bills affordable in the long term by creating energy independence – and we won’t need to frack the countryside to get our gas.”