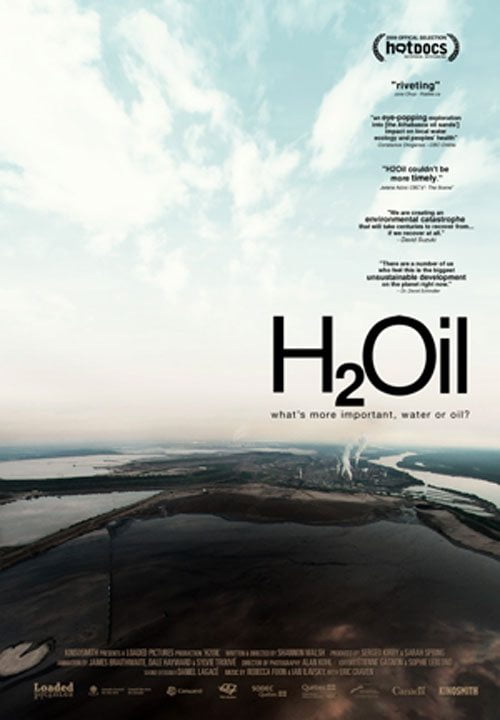 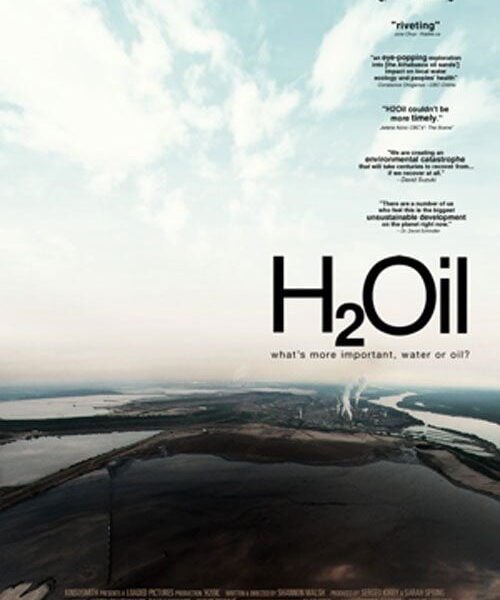 H2Oil weaves together a collection of compelling stories from people who are on the front lines of the biggest industrial project in human history: Canada’s tar sands. The film asks the question: what’s more important – oil or water?

The documentary offers a unique look at the struggle Alberta residents face in trying to protect and preserve fresh water resources whilst nearby industry clamours to meet oil demand. In order to produce a barrel of crude oil, four barrels of fresh water is needed, putting huge pressure on natural resources in areas where the industry operates.

H2Oil argues that the rush for oil is pushing the social, ecological and human impacts to crisis point. It speaks with the people that are affected the most from the devastating effects of the oil industry from cancer victims to those struggling to find enough water.

The film will leave viewers questioning why profits are being prioritised ahead of public health and the environment. H2Oil aims to tell the story of one of the most destructive projects currently happening and open viewers eyes to what is going on in the world, and it certainly does that.