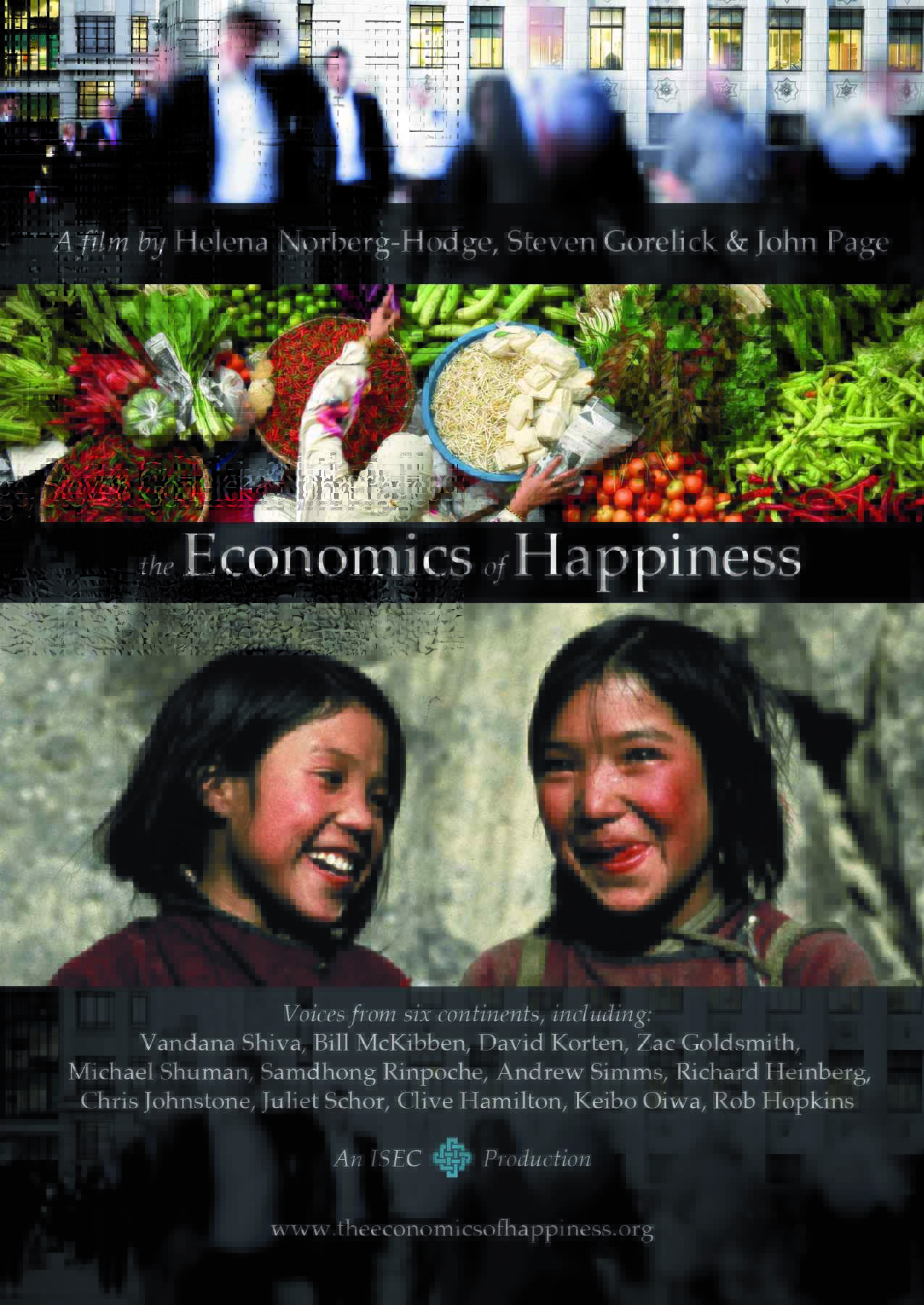 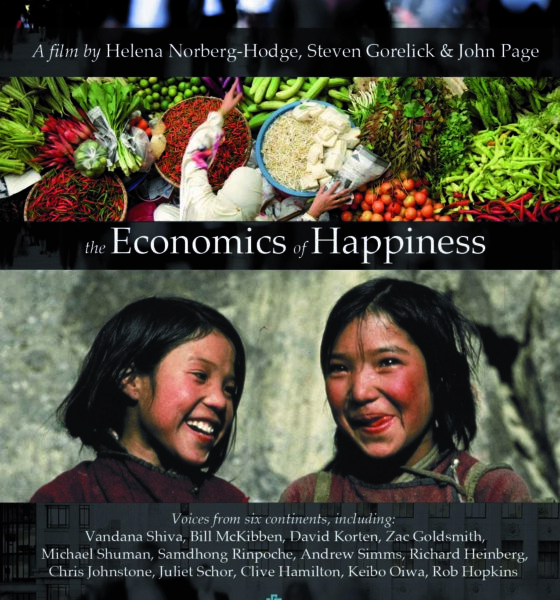 Film review: The Economics of Happiness (2011)

The Economics of Happiness is a documentary that features voices across six continents calling for systematic economic change.

The film describes the contrasting directions of governments and large businesses compared to that of the general public. According to the film, governments and big businesses are continuing to promote globalisation and the consolidation of corporate power. In contrast, the film shows people around the world resisting these policies and demanding a re-regulation of trade and finance.

The Economics of Happiness argues that localising the economy should now be seen as a key strategy of economic development and could repair our ecosystems and societies. It features interviews with thought leaders and activists who share their views and offer the audience an insight.

One of the interviewees, Conservative MP Zac Goldsmith, describes how we have created a system “that could not be more wasteful”. He uses the example of how tuna caught on the west coast of America is flown to Japan for processing and then back to America to sell to the consumer to demonstrate his point.

The film is well paced and doesn’t hold back in its criticism of globalisation. It makes a convincing case for localising and explains the positive impact it could have on the climate, economies and the public’s life in general.

The Economics of Happiness is a highly recommended thought-provoking film that explains how we can create an economic model that will benefit both people and the planet.