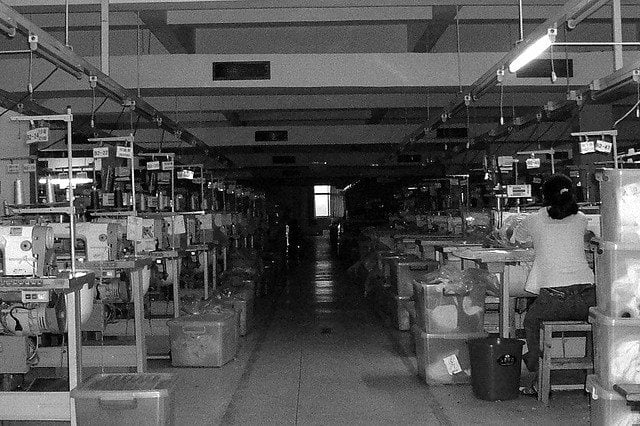 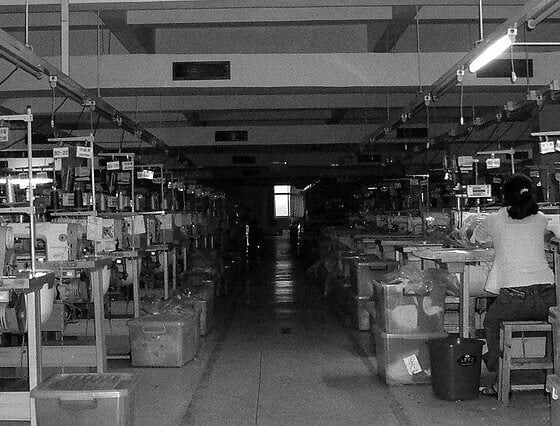 From commodity to asset: how conversations about workers are changing in China

The conversation among Chinese businesses on how they view their workers is slowly shifting from commodity to asset, says Carmel Giblin, CEO of Sedex.

In June 2014 we held our fifth annual Sedex conference in Shanghai. With tickets sold-out weeks before the event it was our biggest China conference yet, filling the room with over 200 delegates from businesses across China and further afield. But what struck me about the conference wasn’t the size of it, but the way conversations about workers are changing.

When I first visited China – only four years ago – businesses were talking about their workers as a commodity. Workers were in plentiful supply and some factories did not blink at a 100% annual staff turnover rate. Now, this mind-set is changing, and quickly. Almost every speaker at the conference talked about worker engagement: about how businesses can help their workers deal with issues that are faced throughout China. Significantly, these aren’t just health and safety issues; they go beyond compliance to look at employees’ emotional wellbeing. Workers are now being regarded as an asset, and companies are recognising that a happy, engaged workforce can have a huge impact on the quality of products and how efficiently orders can be fulfilled.

While there are many complex issues impacting workers in China, I want dive into a couple here to show how seemingly huge problems can be solved – or at least alleviated – relatively easily.

One of the key issues facing China is migrant workers. While many factories are sited in deltas along the coast, much of the population lives inland and travels far for work. In total, nearly 160 million rural Chinese migrated to find work by the end of 2011, making it the largest migration in history, according to the Economist.

While this migration has slowed or even reversed in recent years the number of migrant workers still stands at 20% of the workforce, 80% of whom are parents who must leave their children behind when they move for work. They may only see their children once a year at Spring Break (Chinese New Year), largely building their relationship through phone calls. This long-term division of families can be traumatic and have far-reaching effects. At the conference Sedex member New Look referenced a study of its Chinese workers which found that 80% of parents who had left their children behind felt inadequate as parents and 59% said that the situation lessened their commitment to work, making them distracted and affecting their performance.

The simple solution to this problem is to site factories inland so workers don’t have to migrate, but while this is already an established trend it will take years for enough factories to be built inland. In the meantime, one organisation working to improve the situation for migrant workers is INNO, a hotline which gives workers support and guidance over the phone. INNO set up the Left Behind Children Hotline project to help migrant workers build better relationships with their children, particularly over the phone. The project works with the migrant workers, their children and the local community to share knowledge and help build communication skills, bringing families closer together despite physical distance.

Another challenging issue that companies are addressing is giving workers a voice. Unions set up in the past were often criticised as being little more than government-controlled vehicles, which did not truly aid worker representation. Now, particularly among the younger demographic, social media (QQ, Weibo and WeChat, among others) is enabling workers to collectively organise themselves and speak out for their rights. Research by Professor Kan Wang from the China Institute of Industrial Relations reveals that the number of workers involved in collective disputes surged from 12% in 2005, to 94% in 2013.

One way companies are helping their workers to have a voice – and crucially, listening to that voice – is by supporting them to set up worker committees. Clearly this is an improvement, but it has to be carefully managed to maintain that committee’s independence and ensure that it is providing true representation.

While these are only two examples of the issues and possible solutions, it’s clear that the tone of conversation in China is changing rapidly. The number of 15- to 29-year-olds in the country peaked in 2011, according to UN estimates and the working-age population as a whole has been in decline for the last two years. This means that workers are no longer regarded as a commodity, but as human beings with both physical and emotional needs. This welcome progress has opened up new avenues for innovative solutions, but there is still much that can be done.

Sedex is committed to highlighting these issues, using our rich bank of data to identify the root causes and supporting our members in their efforts to improve working conditions in China. We recognise that although some of the issues facing workers in China are driven by Chinese law or other macro factors, others can be relatively simple, quick and cheap to fix. Working out how, and where, to make these adjustments to deliver changes at scale can be challenging.  This is where collaboration at the brand – and supplier level – can play a vital role in maximising impact.

Carmel Giblin is the CEO of Sedex, a membership organisation which supports responsible supply chains.