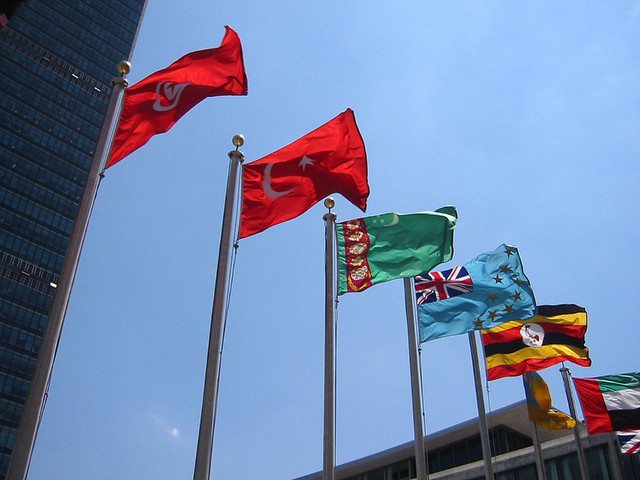 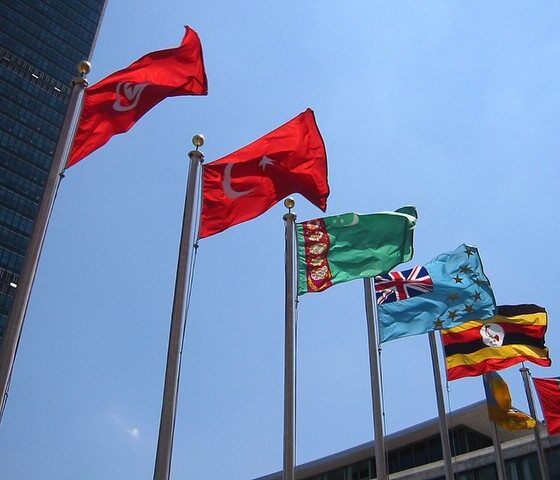 The Deceleration of Human Rights – to be human means that these proclamations are intrinsically woven into your existence; they are endowed upon you from birth and can never be withheld, retracted, or violated. These 30 Articles, applicable to all peoples, all around the world, encompass the truest sense of what it means to be human—to experience life itself with unalienable freedoms, liberties, and rights.

Adopted by the UN General Assembly on 10 December 1948, the Declaration of Human Rights was almost a direct result of the experiences of the Second World War. After essentially back-to-back World Wars, people were inspired to recover and establish an international layout for human equality. Article One sets the foundation for the Declaration, citing, “All human beings are born free and equal in dignity and rights. They are endowed with reason and conscience and should act towards one another in a spirit of brotherhood.”

Articles Two through Six further shape the designation of treatment and rights as a human being, including: inherent freedoms of conscious thought, belief, choice, motivations, and modification therein, protections and liberties—purely and wholly—without bias. The additional Articles assert intrinsic liberties of nationality, justice, privacy, affiliation, marriage, movement, the right to own property, as well as participation in politics and government. Furthermore, the Articles stipulate an incorporation in society, the right to work, to have access to an adequate standard of living, health, education, community, development, and the rights to rest and leisure.

The General Assembly vote ushered in 48 votes in favor, zero against, and eight abstentions including those from the Soviet Union (and other former-communist bloc States), the Union of South Africa, and the Kingdom of Saudi Arabia. South Africa’s abstention can be seen as an attempt to protect its apartheid system, which violated numerous Articles. Saudi Arabia’s disinterest stemmed from ideological aversions to Article 18 (right “to change religion or belief”) and Article 16, on equal marriage rights. The additional abstentions claimed to be related to the notion that the Declaration didn’t go far enough with condemnation of Fascism and Nazism. Biographer Mary Ann Glendon suggests in her book, A World Made New, that Eleanor Roosevelt connected the latter’s withheld in-favor vote to the Declaration provision of the right for citizens to leave their countries.