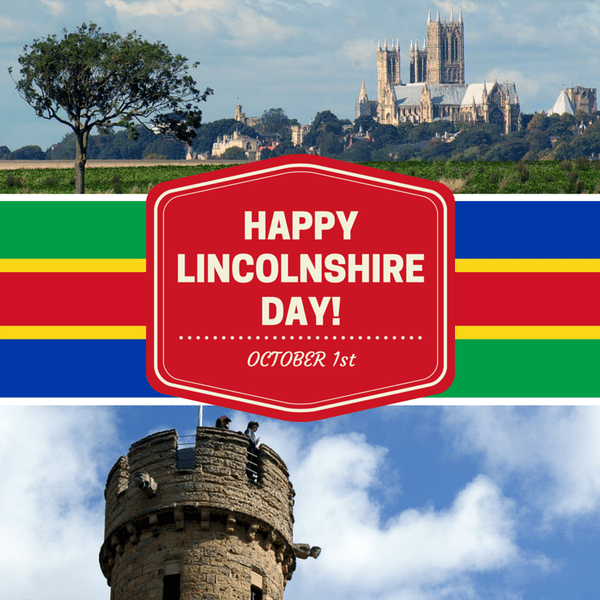 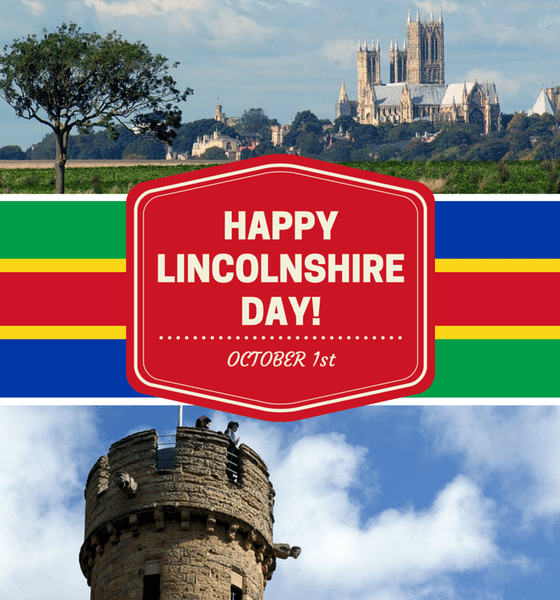 We have to do this because… Happy Lincolnshire Day

“Lincolnshire Day is celebrated every year on 1 October and marks the anniversary of the Lincolnshire Rising, a revolt by Catholics against the establishment of the Church of England by Henry VIII in 1536.”

Editor’s note: Promoting one English county’s annual day might seem odd to our 475,000 readers from other countries around the world, but for those who don’t know, the Blue & Green media engine originates in that ancient cathedral city. Lincoln was listed by Sunday Times ‘best places to live’ guide in 2014 for its historic core and leafy outskirts. Visit Lincoln. Seriously.

“The day aims to encourage local people, often known as yellowbellies, and those who have moved from the county to honour the historical event along with Lincolnshire’s traditions, past and culture. Some people dress up in yellow to celebrate the day, while others hold local events and decorate their workplaces with Lincolnshire flags.

The home of Lincolnshire sausages, Batemans Brewery and Lincolnshire Poacher cheese to name a few, Lincolnshire remains a rural county renowned for its foods and drinks distributed locally and across the UK.

It is also home to the famous Red Arrows RAF display team, Lincoln Cathedral, the Lincolnshire Wolds (Area of Outstanding Natural Beauty) and original copies of the Magna Carta (1215) and Charter of the Forest (1217), the only place to hold copies of both.