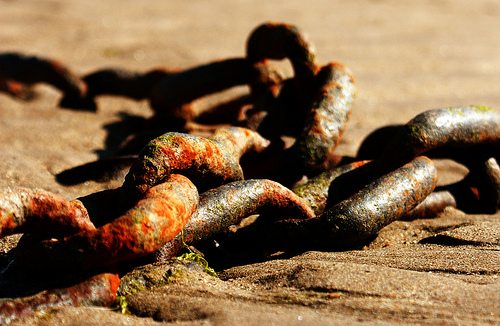 Partially an expansion of the Declaration of Human Rights, which was accepted by Allied Partners in 1948, the Convention on Human Rights hones and addresses the geopolitical connectivity of European States. Originally drafted in 1950, it was put into effect 3 Sept 1953 by the Council of Europe. It provides that anyone who feels his or her rights have been violated under the Convention can take the case to court.

The document is comprised of Articles and Protocols that affect all 47 Council of Europe Member States. While similar in content to the Declaration of Human Rights, this Convention is designed with the European Continent in mind, focusing on the geographic, political, and historical closeness of the region. Additionally, it addresses the increase of communism in Central and Eastern European countries, thereby creating a protection for the Council of Europe from communist disruption.

While the first Article binds all signing States to uphold the Convention’s Articles, Article Two and Three go into preserving and protecting an individual’s life as far as State jurisdiction spans, and prohibiting torture and “inhuman or degrading treatment of punishment,” respectively.