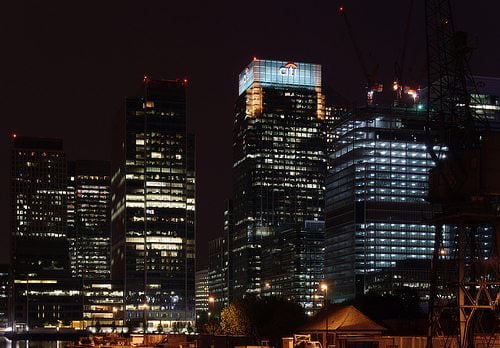 It’s been a week since the banking commission reported on the industry’s “shocking and widespread malpractice”.  Apart from the initial flurry of media interest, the report is on its way to a shelf somewhere in Whitehall.

Malpractice means ‘improper, illegal, or negligent professional activity or treatment’. It’s the illegal and negligent that we’re interested in.

The lack of prosecutions is surprising following product mis-selling, money laundering for drug lords, sanction busting for Iran and fixing critical interest rates. Someone, somewhere was lying to shareholders, auditors and regulators and that seems to be a case of fraud.

– “Fraud by abuse of position” is defined by section 4 of the act as a case where a person occupies a position where they are expected to safeguard the financial interests of another person, and abuses that position. This includes cases where the abuse consisted of an omission rather than an overt act

If the victim in the case was the British taxpayer and bank customers, then all of the above apply.

The range of sentences in these cases can be five to eight years imprisonment.

Those who secured honours and significant pensions for failure are guilty of something and we look forward to a government who will act in the interests of the taxpaying electorate rather than their financial paymasters.

In the aftermath of 2011 riots, a 23-year-old student with no previous convictions was jailed for the maximum permitted six months after pleading guilty to stealing bottles of water worth £3.50 from Lidl in Brixton.

To date no one has been imprisoned for stealing £7.4 trillion in lost output from the UK economy.

The surprise for those working in banking is that anyone was surprised. As Joris Luyendijk’s exceptional blog in the Guardian has repeatedly shown, our banks and bankers are out of control. As he recently and colourfully said in an article, “Seeing the British establishment struggle with the financial sector is like watching an alcoholic who still resists the idea that something drastic needs to happen for him to turn his life around.”

Practical solutions to the problem include breaking up the banks and breaking up the auditors to encourage competition. Appointing external compliance officers whose remuneration is not based on agreeing with the banks assessments would also be a huge leap forward.

Luyendijk concludes, “I feel myself becoming deeply pessimistic and genuinely terrified. This system is highly dysfunctional, deeply entrenched, and enormously abusive, both to its own workers and the society it operates in. The problem really is exactly as bad as the ‘banker bashers’ believe.”