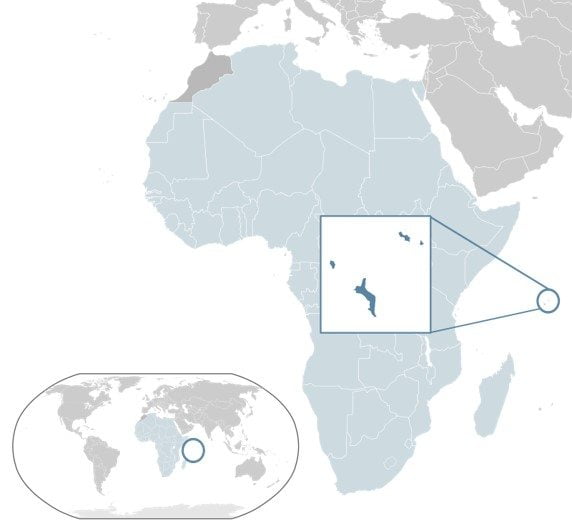 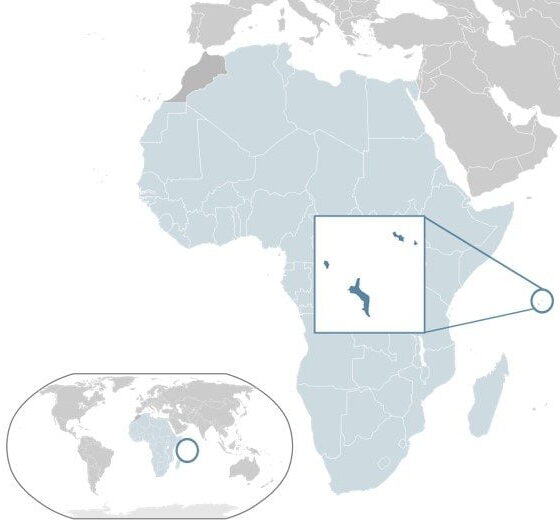 The Government of Seychelles and creditors from the Paris Club and the South African Government announced today the closing of the first ever debt restructuring for climate adaptation.  The agreement brings together public and private financial support, including the use of innovative impact capital, to increase the resilience of island nations most susceptible to the impacts of climate change.

Seychelles is a nation of 115 islands in the Western Indian Ocean about 1,000 miles off the coast of East Africa and north of Madagascar. As erosion, storms and floods increase, the health of island communities, such as those in Seychelles are critically impacted and threatens their ability to sustain livelihoods.  This new debt restructuring will fund nature-based solutions to climate change and is the latest in the array of innovations emerging from islands to build resilience.

The deal is supported by The Nature Conservancy and was negotiated in the Paris Club with support from the French Government. All benefits supported by the debt restructuring will support adaptation to climate change through improved management of coasts, coral reefs, and mangroves. The financing will promote implementation of a Marine Spatial Plan for the entire Seychelles Exclusive Economic Zone, a territory approximately 3,000 times the size of their land mass. The deal will also ensure approximately 400,000 km2/98.9 million acres (an area larger than the size of Germany) will be managed for conservation as marine protected areas (MPAs) within five years.

“This landmark debt for adaptation deal with our Paris Club creditors is a major step forward for our nation, said President James Michel of Seychelles. “This deal simultaneously contributes to our climate adaptation and marine conservation activities as well as improving the economic health of Seychelles.”

“This debt swap will have a big impact on climate adaptation and marine conservation in Seychelles,” said Mark R. Tercek, President and CEO of The Nature Conservancy. “This innovative financing strategy, which could be replicated in island nations across the globe, provides an opportunity to protect island economies and help these nations become more resilient to the impacts of climate change.”

This deal represents the first time where both a debtor (Seychelles) and creditor (South Africa) are developing countries. The Paris Club is an informal group of officials from creditor countries whose role is to find coordinated and sustainable solutions to the payment difficulties experienced by debtor countries.  Paris Club creditors in this deal include France, Italy, Belgium, and the United Kingdom.

At its most basic, this debt restructuring converts a portion of Seychelles’ debt to other countries into more manageable debt held by a local entity; this is accomplished by refinancing it with a mix of impact investment and grants.  The Nature Conservancy raised $23 million in impact capital loans and $5 million in grants to buy-back $29.6 million of Seychelles debt at a 5.4% discount.

The cash flow from the restructured debt is payable to and managed by an independent, nationally based, public-private trust fund called the Seychelles Conservation and Climate Adaptation Trust (SeyCCAT).  Debt service payments fund three distinct streams: one for work on the ground that will help reduce risk through improved management of coasts, coral reefs, and mangroves, another to  repay impact investors, and a third to capitalize SeyCCAT’s endowment.

The Nature Conservancy is working with partners across the planet to promote innovative nature-based solutions to foster sustainable development and create a prosperous, low-carbon future that is cleaner, healthier, and more secure for everyone.