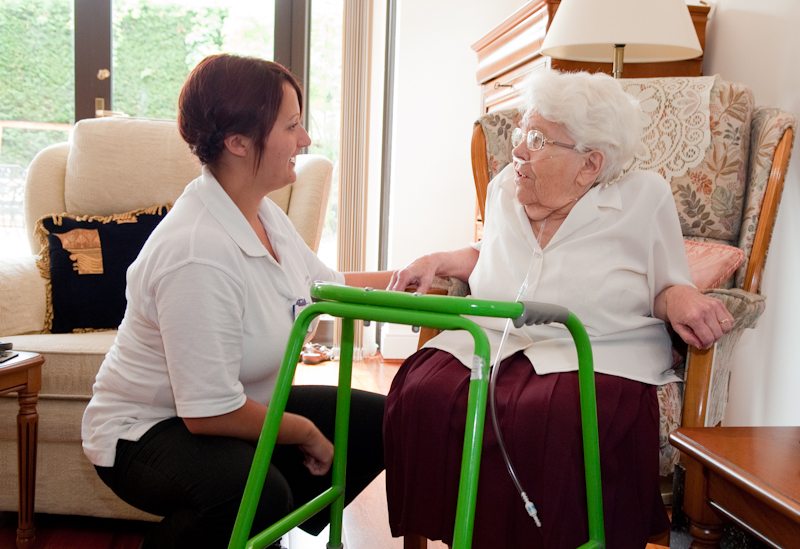 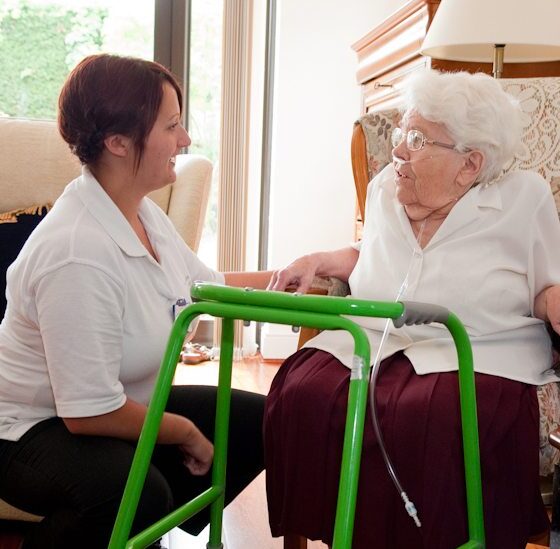 Social enterprises in the health and social care sector saw massive growth in 2013, according to a new report from the Royal Bank of Scotland (RBS) SE100. It found that the sector grew by 121% last year, with a turnover of £852m – representing a significant investment opportunity.

Some 15.8% of the RBS SE100 Index, which lists, ranks and scores social ventures based on their growth and impact, focus on the health and social care sector. They cover a wide range of activities including running hospices, promoting healthy eating and providing training for people with learning difficulties.

The growth in the sector has partly been driven by the public sector spin-out – created by an entrepreneurially-minded local authority or health service employees leaving to set up their own independent social enterprise, which then provide the same public services under contract.

Jonathon Lewis, CEO of Bromley Healthcare, one of the social enterprises featuring on the SE100, commented, “It’s an exciting time to be an NHS spin-out – markets are really opening up.”

He added that organisations like his can “re-find the spirit of the NHS without wading through the thick mud of bureaucracy, and look after the patients better and more holistically.” For instance, Lewis says that simply treating an elderly patient who lives on their own is not always enough; they may also need hot meals and other forms of care.

Seb Beloe, head of sustainability research at WHEB Listed Equities, previously picked out healthcare as a smart investment trend for the future. He noted that an ageing population in developed nations, along with a rising number of obese people, would see healthcare demand rise and therefore represent a massive proportion of spending.

Beloe wrote, “Companies helping to reduce costs either through keeping people healthy… or though more effective treatments and shorter stays in hospital will be well-placed to meet this expanding demand.”

According to Andrew Laird, founding director of specialty mutual and spin-outs consultancy Mutual Ventures, social enterprises in the health and social care sector will continue to grow. He added we will begin to see spin-outs working in partnership to bid for big contracts against outsourcing giants, such as Virgin Care, G4S and Serco.

Across the whole SE100 index, social enterprises grew by 42%, whilst the average growth for the top 100 fastest growers is 403%. The total turnover posted by 1,033 organisations was £11.5 billion, with the largest 100 accounting for £10.6 billion. Social enterprises are becoming an increasingly popular investment choice as they help address social issues and challenges whilst providing a financial return.

Ian Walter, managing director of business banking at RBS, said, “It is a challenging time for our public services, and social enterprises – with their business approach and social ethos – can off a strong model for success.”

The social enterprise sector is likely to receive a boost in the coming months and years after George Osborne announced a tax relief in this year’s budget. Big Society Capital estimates the incentive could unlock nearly half a billion pounds in finance over the next five years.