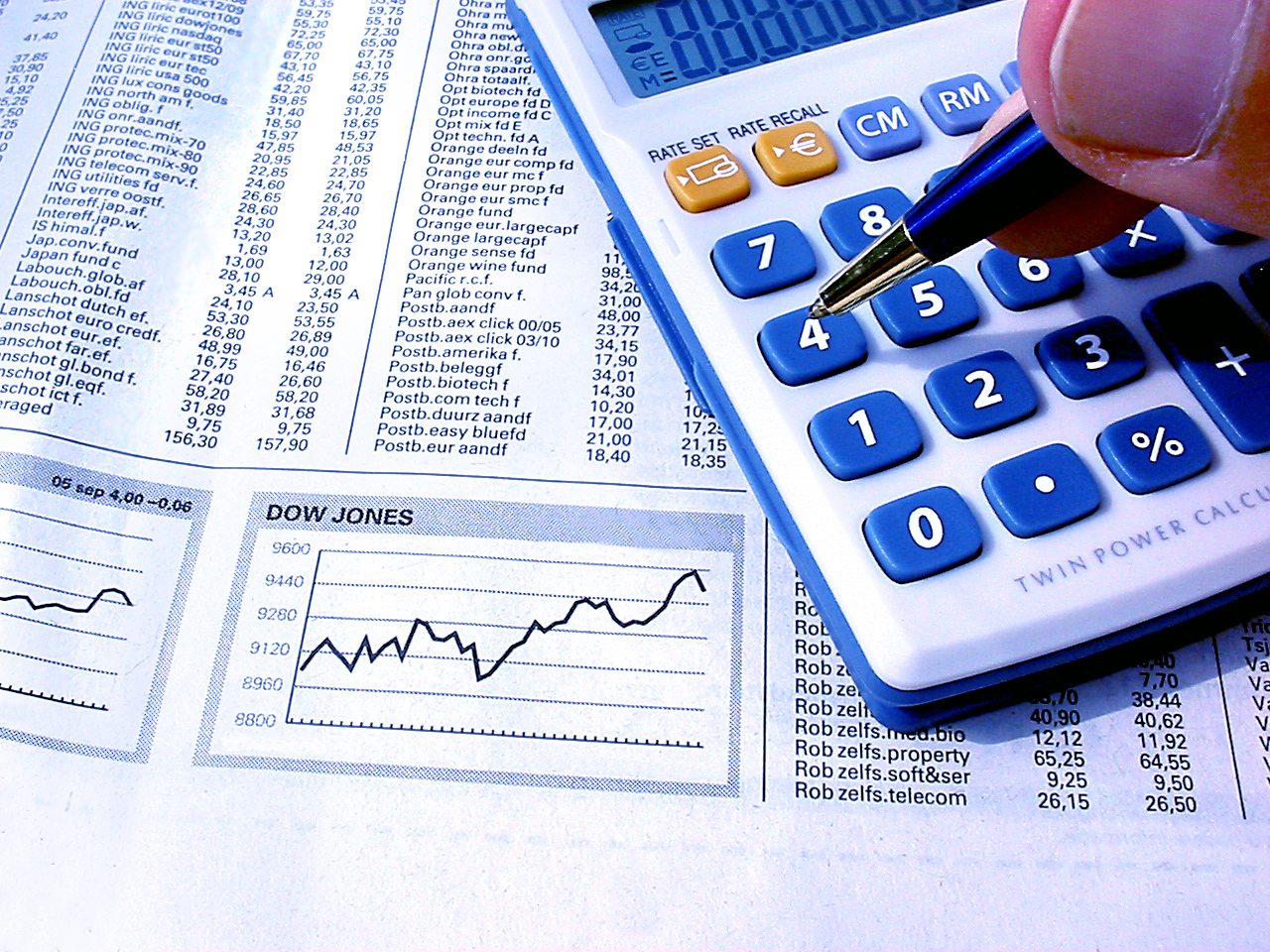 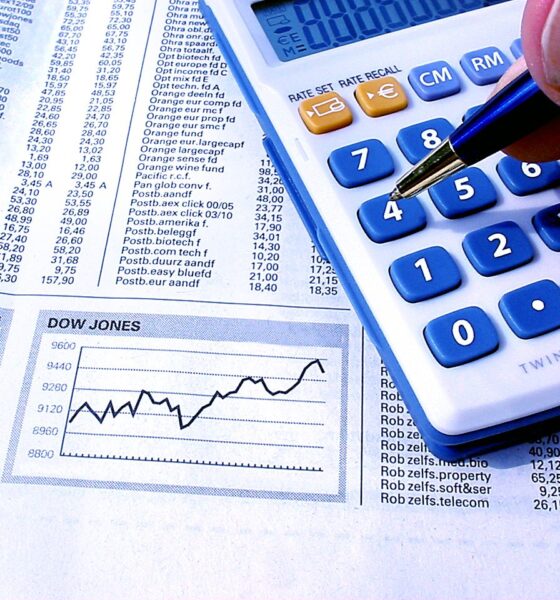 Pension savers prefer long-term investment strategies, even at short-term cost, a survey by the National Association of Pension Funds (NAPF) has revealed. The results also found that almost half of savers value ethics over return.

One of they key findings of the survey was that values and ethics are important to savers. Some 70% feel it is important for pension providers to invest in companies that concentrate on avoiding unethical practices, such as poor working conditions. However, the figures fall to 49% when respondents were faced with lower returns.

Additionally, 60% of respondents indicated that they would be interested in their pension provider undertaking activities that support the long-term sustainable performance of the companies they invest in.

When asked which areas were the most important issues that pension providers should take an active role in, recent financial performance came out top, followed by pay and conditions of employees and levels of management pay. The younger generation, those aged between 18 and 34, were also found to be more engaged with sustainability issues, ranking human rights, impact on the environment and the diversity of company boards higher than the other age categories.

Despite an interest in ethical investment, a portion of respondents lack awareness of where their pensions are invested, with 39% being unsure. However, 63% are interested in knowing where their savings are invested, suggesting that efforts to educate savers on how they can access this information are needed.

Will Pomroy, policy lead for stewardship at the NAPF, commented, “This research raises important questions for those at every stage of the investment chain about whether the definition of ‘value’ is to too narrowly viewed.

“It is noteworthy that, despite low awareness among consumers of where and how their pension assets are invested, there is an evident latent interest in knowing more. Given the clear preference of scheme members for their employers to favour providers with strong stewardship offerings, it is critical they are able to have confidence they are being enrolled into scheme that provides value for money and are equipped to act as good stewards of their pension savings.”

The survey results come after the Law Commission confirmed that the law does allow trustees to take non-financial information, such as climate change and resource constraints, into account when making investment decisions.

A report from the organisation noted that taking environmental, social and governance (ESG) factors into account is designed to reduce risk and should be considered by investment trustees, including smaller sized fund.