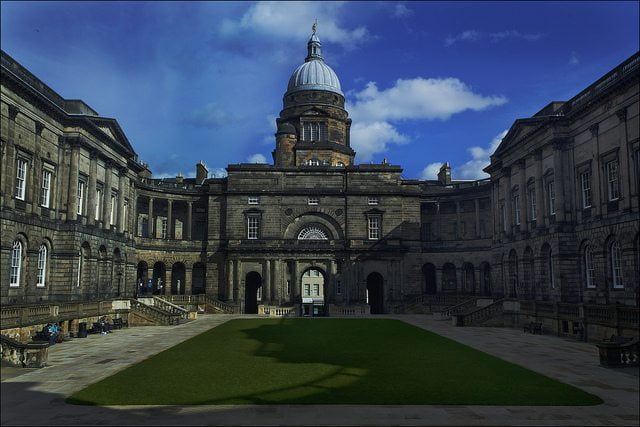 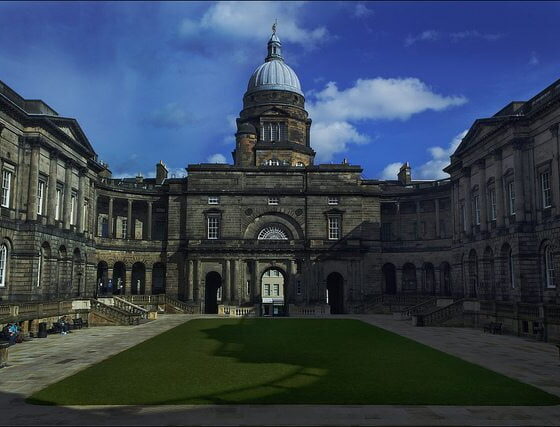 The University of Edinburgh’s central management group has received a recommendation for the educational institution to divest from companies involved coal and tar sands extraction. The divestment campaign is calling on the university to go further and cut out all fossil fuels.

A Fossil Fuel Review Group was established following a public consultation, in which the majority of respondents supported divestment from fossil fuels and arms. The coal and tar sands divestment recommendation will be passed forward to the next meeting of the University Court next month.

A working group is also set to be established to consider the issues of divestment from the arms industry.

The divestment campaign and students that have been calling for ethical investment argue the recommendation does not go far enough and the university should exclude all fossil fuels.

Kirsty Haigh, vice president communities at NUS Scotland, said, “It’s absolutely crucial that the university do not give into big fossil fuel companies and flout their moral obligations. Full divestment from fossil fuels is the only responsible action. The university shying away from this and choosing to not divest fully is continuing to fund climate chaos. Our futures are too important to be gambled away for university profit.”

The divestment campaign has been gathering pace with many educational institutions committing to cutting out polluting energy sources. However, some universities are continuing to ignore pressure, including Harvard which is set to face a week of demonstrations.

Speaking about the recommendation for Edinburgh University, Miriam Wilson, Fossil Free Campaign coordinator at People & Planet, commented, “If the university does actually divest from tar sands, they will be excluding every major oil company from their portfolio, including BP and Shell.

“Rejecting the dirtiest fossil fuels like coal and tar sands should just be the start. Oil and gas can’t be side-stepped. With divestment decisions expected from a number of prestigious universities over the coming months, the University of Edinburgh risks lagging behind it if does not divest from all fossil fuel companies.”