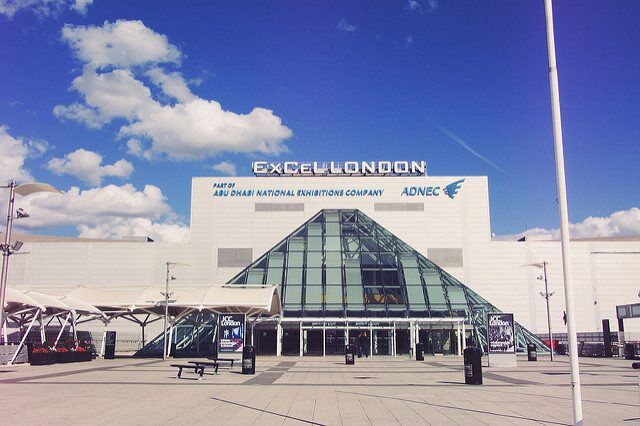 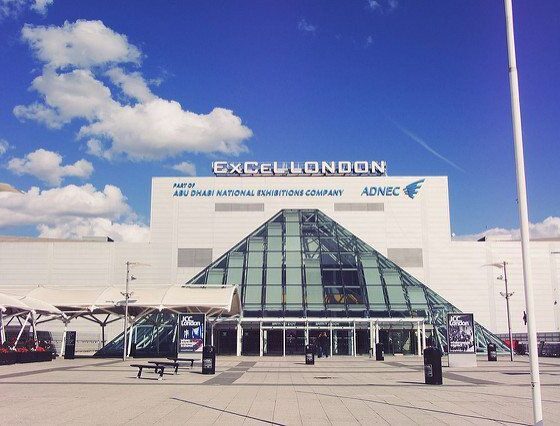 A strategic partenership between Ecobuild and UK District Energy Association (ukDEA) has been announced, aimed at presenting the ukDEA District Energy Town Square at next year’s exhibition at ExCeL, London.

The Town Square will also host international pavilions from Sweden and Denmark, two of the most mature district energy markets in the world.

The ukDEA District Energy Town Square will act as a focal point for visitors who want to learn about the advantages of local heating and cooling networks. Reflecting growing interest in the sector, the area dedicated to district energy has grown significantly, from 180 square metres at Ecobuild 2016 to 1,400 square metres at the 2017 show.

Exhibitors in the ukDEA District Energy Town Square will showcase the latest technology and systems, while a dedicated seminar theatre will host 36 informative sessions, sharing case studies, business models and best practice from the UK, Scandinavia, and further afield. Each day will focus on a different sector: local authorities; universities and campus-style networks; and private and public sector housing developers. Also new for 2017, the ukDEA lounge will provide a relaxed networking environment for visitors to interact with the 100+ district energy experts present at the show each day.

The ukDEA District Energy Town Square will be located directly off Regeneration Drive, the main thoroughfare running through Ecobuild 2017, as the exhibition adopts a city-style layout to deliver a thought-provoking and interactive experience for visitors.

Already widespread in many European countries, district energy schemes are becoming more common in the UK. Around 60 per cent of homes in Sweden are connected to a district heat network, while nine-tenths of homes in Copenhagen have access to municipal heating supply. In November 2015, the UK Government announced a £320 million fund to be invested in district energy schemes in towns and cities across the country and the pilot project involving £39 million is now open for applications.

The ukDEA District Energy Town Square will demonstrate how it is possible to comply with planning stipulations and tap into sources of funding and deliver a scheme that makes good business sense.

Simon Woodward, Chairman of ukDEA, said: “In today’s planning and regulatory environment it is almost impossible to develop a housing or commercial scheme in the UK without consideration being given to a district energy network. The ukDEA District Energy Town Square will demonstrate how it is possible to comply with planning stipulations and tap into sources of funding and deliver a scheme that makes good business sense.”

Martin Hurn, Brand Director at Ecobuild said: “The purpose of this year’s show is to help redefine sustainability for the industry, and district energy is an initiative with real potential to have a lasting impact on the UK environment. We’re excited to work with the ukDEA and experts from Sweden and Denmark to educate built environment professionals on the district energy opportunity. The list of confirmed exhibitors is growing almost daily, which really demonstrates the current levels of interest in the sector.”

Magnus Dahlin of Business Sweden said: “We are seeing increased interest and growing opportunities in the UK district heating market. This has resulted in a joint Swedish government and industry-led initiative, Heat Networks – Sustainability by Sweden, with the aim to assist colleagues in the UK who are considering heat networks as the way forward for their future heating needs.”

Rasmus Leth Traberg of the Energy and Environment team at Royal Danish Embassy said: “The centuries-old concept of district heating is being redefined in Denmark where researchers and companies focus on developing networks that are smarter and more efficient and also integrate a host of energy sources. We are excited to showcase these solutions to the UK market at Ecobuild 2017.”

To learn more about how you can be part of the ukDEA District Energy Town Square, please contact Trevor Crawford at Ecobuild on trevor.crawford@ubm.com or visit www.ecobuild.co.uk