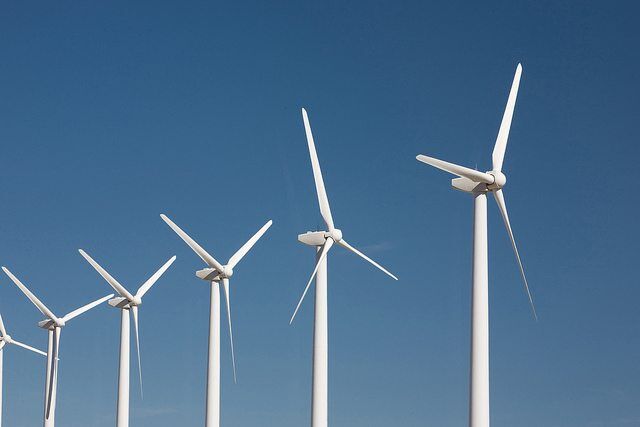 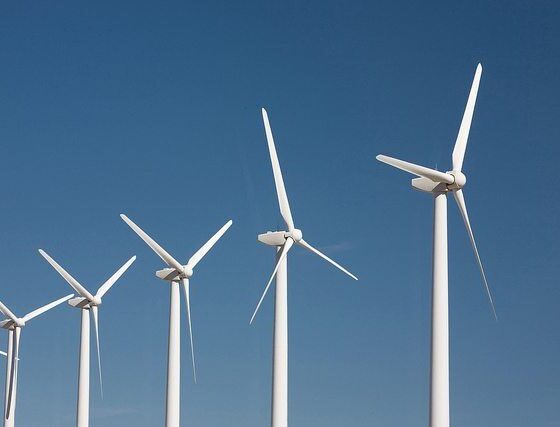 The first ever ONS figures to include direct and indirect jobs state that low carbon industries in Scotland generated £10.7 billion in turnover and supported 43,500 jobs in 2014.

This accounts for 12.9% of the total UK turnover, and 9.7% of the total employment, in the sector – both higher than Scotland’s share of the population, reinforcing the importance of the low carbon industries to the Scottish economy.

The Office of National Statistics (ONS) figures on the low carbon and renewable energy economy in the UK for 2014, the latest year that figures are available, show:

“This is great news. These industries – and their supply chains – generated almost £11bn in 2014 and supported thousands of high-value jobs. The figures reinforce the growing importance of the low carbon industries to the Scottish economy and vindicate the Scottish Government’s support for the sector and the increasingly crucial role it plays within Scotland’s energy mix and the wider economy.

“The Scottish Government strongly supports development of renewable energy and provisional energy statistics show that renewable energy sources accounted for more than 56.7% of gross electricity consumption in Scotland in 2015.

“In welcoming these figures, however, we must remember recent UK Government decisions that continue to create serious uncertainty across the sector. Delays in announcing which technologies will be supported in the next round of auctions that support the renewable energy sector, for example, are putting at risk existing investments made, and jobs created, in developing renewable energy projects.

“Today’s figures underline both the huge opportunity that decarbonising our energy system presents, as well as the critical importance of continuing to support the sector properly – encouraging investment, generating value, and creating jobs across Scotland.”

Commenting on the news that low carbon industries in Scotland generated nearly £11 billion in turnover and supported 43,500 jobs in 2014, WWF Scotland director Lang Banks said:“These figures underline the importance of low-carbon businesses to Scotland in helping our economy grow and creating new jobs.“The leadership that the Scottish Government has shown, through setting ambitious targets for renewable electricity generation, has helped Scotland capture a far greater proportion of jobs in key renewable industries in the UK.“However, with electricity generation now accounting for less than one quarter of Scotland’s climate change emissions, it’s now time to begin to reap the same benefits by increasing the use of renewables  in our heat and transport sectors.“Setting ambitious renewable electricity targets helped give industry certainty. A new target to generate half of all our energy needs from renewable sources by 2030 would do the same for other parts of our economy, especially heat and transport.”

Responding to new figures from the Office of National Statistics which show the contribution of the renewable energy sector to Scotland’s economy; Niall Stuart, Chief Executive of Scottish Renewables, said: “These UK Government figures show once again the positive economic impact renewable energy has on our economy.

“At all levels of our industry – from the companies which develop wind farm, hydro and biomass projects and more to the consultancies, legal firms and accountants who support the sector – the opportunities from decarbonising our energy supply are increasingly clear.

“These new statistics underline the value of continued government support for green energy and show that tackling climate change goes hand in hand with economic opportunity.”