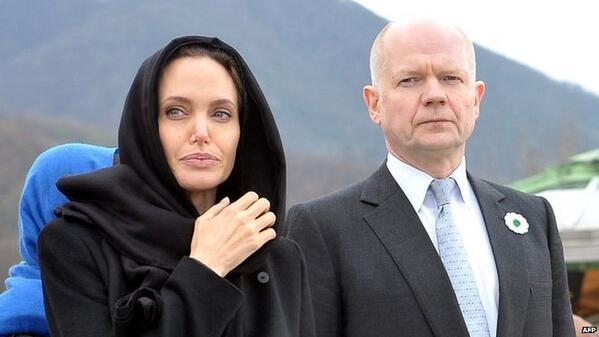 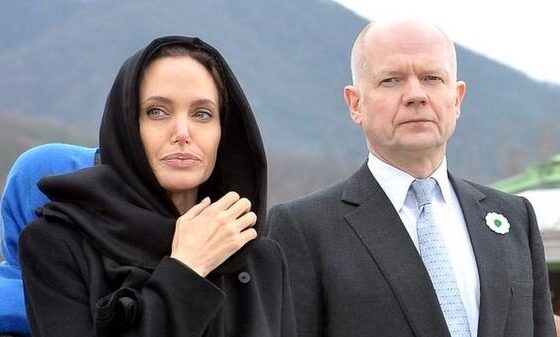 A four-day summit has been launched in London today, bringing together world leaders, charities, celebrities and artists to demand the end of rape in war zones.

The global conference is co-hosted by foreign secretary William Hague and Hollywood star Angelina Jolie, acting in her role as special envoy of the UN High Commissioner for Refugees.

The summit’s organisers are calling for the introduction of a new International Protocol, which will make it easier to prosecute rapists through international standards for documenting and investigating sexual violence in war.

Hague will also call on the 140 nations attending the event – including countries such as Bosnia and Somalia, where rape has been used as a weapon of war – to write action against sexual violence into their army training, he told the BBC.

He said it is essential that people “know that in many cases justice will be done and these crimes can’t be committed with impunity”.

Attendees of the summit will also be urged to make more support available for survivors of sexual violence and for the charities that aid them, but ultimately, it is hoped the event, which follows on from a two-year awareness campaign, will bring “a seismic shift” in attitudes.

“We want to debunk the myth that rape in war is somehow inevitable or a lesser crime, to demonstrate the scale of this problem and its impact on every continent, and on men and boys as well as women and girls,” the summit’s organisers said in a statement.

“We want people, governments, faith leaders and civil society across the world to condemn the horrors of warzone sexual violence, to see the cycles of conflict it creates and to grasp the role they have to play in ending this crime once and for all.”

Some 144 governments have endorsed a Declaration of Commitment to End Sexual Violence in Conflict, launched by the G8 last year, so far.

The summit, which is being held at the ExCeL centre in London Docklands, will also feature over 140 fringe events that are open to the public and free to attend, running until Thursday.

These include the world premiere of the award-winning Liberian Girl, a showing of Jolie’s film on the Bosnian conflict, In the Land of Blood and Honey, and a number of panel discussions.

On Friday, Hague and Jolie will deliver a private closing session.