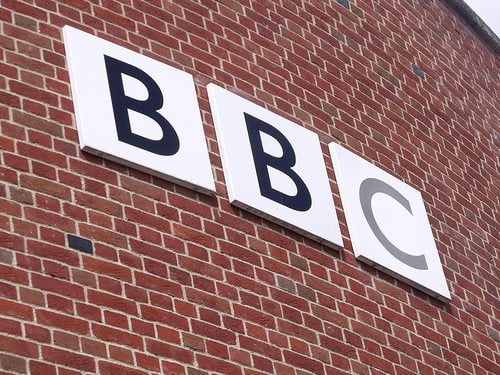 BBC should not be a plaything of politicians

Has anyone met a political party activist who does not think the BBC is biased against them? Right wingers think it’s left wing. Left wingers think it’s right wing. But it’s one of the few parts of our media that has successfully navigated neutrality.

Conservatives, so accustomed to the slavish brown-nosing of the majority of national press, despise the independent and impartial BBC. Media barons despise any media organisation they can’t own and bend to their will. Businesses despise BBC tanks being parked on potential commercial lawns. Labour despise the suspected large contingent of establishment right wingers at the BBC’s heart.

Which all suggests the BBC is doing a good job.

Yes, the BBC creeps too much into commercial areas. Yes, the BBC is inefficient, bloated and often arrogant. Yes, the BBC adopts a media balance that means climate science and climate ignorance get equal weight. Yes, the BBC contains too many Oxbridge, privately-educated, white men. Yes, the license fee is unfit for patterns of modern media consumption.

Reform is clearly necessary, but it should be apolitical reform. It should involve civic society with all interested individuals and groups engaged.

We have a corporate (and right wing) press, corporate television (handcuffed to neutrality, against its wishes, by ofcom) and a Wild West corporate digital ecosystem. Retaining public service broadcasting is vital and one of the things that makes the UK a pleasant place to live.

A Royal Commission held in public is the right vehicle for reform, embracing all of civil society’s perspectives. Giving such power to a single minister is a blatant abuse of power as we saw with the nakedly political acquiescence to a potential acquisition of BSkyB by News Corporation.

A government that wants to govern for one nation should establish a Royal Commission.