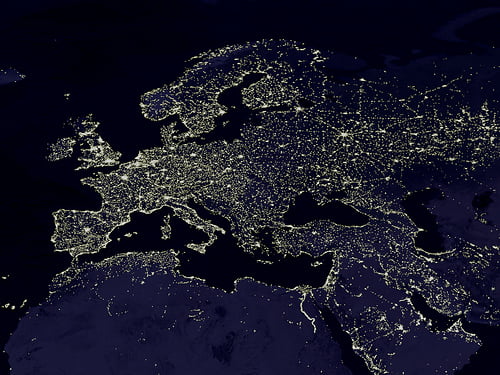 A report by researchers at the University of Westminster has called for worldwide collaboration in attempting to shift the biggest cities on the planet onto a sustainable path.

The Bellagio Statement is the result of a three-day conference titled Tomorrow’s City Today held in Italy in September last year, where top researchers discussed the indicators, standards and frameworks for eco-cities around the world.

Professor Simon Joss of the University of Westminster said the report “highlights the need for overarching global efforts to co-ordinate various indicator schemes and frameworks at international level, as well as the need for attention paid to the particular, context-specific conditions of urban sustainability indicators and standards on the ground.”

He added, “Importantly, the statement also highlights the need to pay equal attention to social and cultural aspects of sustainability alongside environmental priorities.”

The project is part of the International Eco-Cities Initiative, a research network focusing on promoting sustainable development and practices for the future of urban realities.

Last May, Blue & Green Tomorrow reported on how efforts by a similar organisation – Base Cities – had prompted London and Manchester to strive to become greener and the firsts eco-cities in the UK.

“We need to begin building resilience to the impacts of climate change, ensuring the stability of our society, our financial economy and the natural economy that sustains our daily lives.”

A recent event put on by Intelligence2 in London sought to explain how human ingenuity was transforming city living, asking, “Will all that is worst in city life dominate the future, or will technology allow us to continue to enjoy the culture, vibrancy and pluralism that only cities can provide?”